Rajinikanth Speech Announcing Entry In Politics: Ending months of speculation and suspense, Tamil superstar Rajinikanth announced today that he is entering politics. Though Rajinikanth didn't name his political party, he confirmed that he will launch a new political party in Tamil Nadu. Quoting the Bhagwad Gita while speaking to his fans and supporters in Chennai's Kodambakkam, he said he wants to bring change in the system. 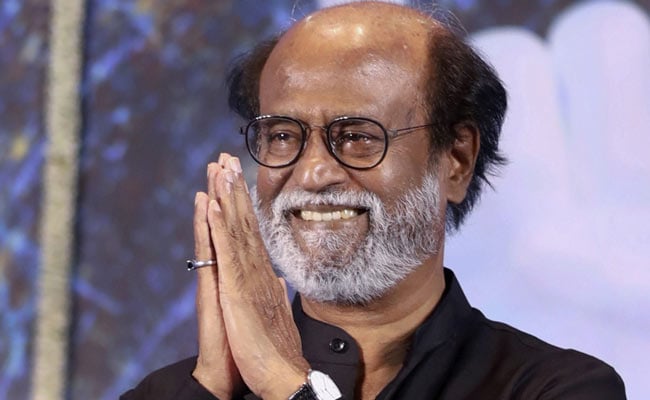 Tamil superstar Rajinikanth announced his entry in politics today. He said he will launch his own party

Chennai: Tamil superstar Rajinikanth announced his entry in politics today, ending months of speculation and suspense. Though Rajinikanth didn't name his political party, he confirmed he will launch one before the assembly election in Tamil Nadu. "I am joining politics for sure," the 67-year-old megastar said amid thunderous applause from fans and supporters in Chennai. Quoting a shloka from the Bhagwad Gita which stresses on the importance of doing one's duty and leaving the rest to the Lord, he said, "This is the compulsion of time." Addressing fans in Chennai's Kodambakkam on the valedictory of a six-day-long meet, the actor said he will launch a political party which will contest all 234 assembly constituencies in Tamil Nadu. With his speech, he made it clear that he is not focusing on local elections or national elections. His focus will be on the state assembly elections. He said his party will be launched ahead of assembly elections at an appropriate time. The policies of the party will be taken to the people, he said, adding that truthfulness, hard work and growth will be the slogan of his party. "Do good, speak and only good will happen," will be the guiding slogan, he said. 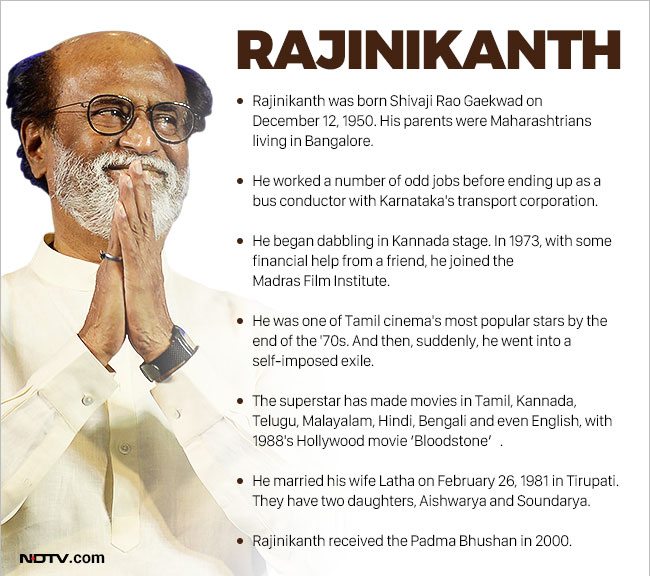