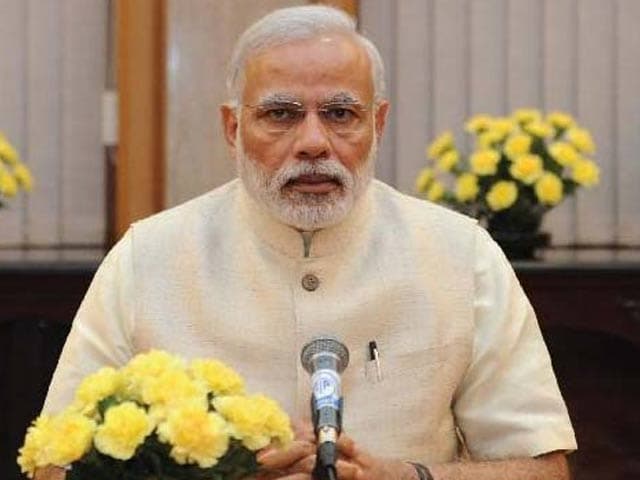 Hundreds of post cards with the plea for allowing the traditional bull taming sport, banned by the Supreme Court last year, to be held during Pongal festival were posted at the Head Post Office in Tamil Nadu today.

Mr Yuvaraj said the wing members would send a minimum of one lakh post cards to the Prime Minister in the coming days.
Comments
Tamil Maanila CongressJallikattupost cards to PM Modi on Jallikattu