Rajinikanth, 69, also played down talk of becoming Tamil Nadu Chief Minister, saying he had "never imagined myself as Chief Minister" and "only want(ed) change" 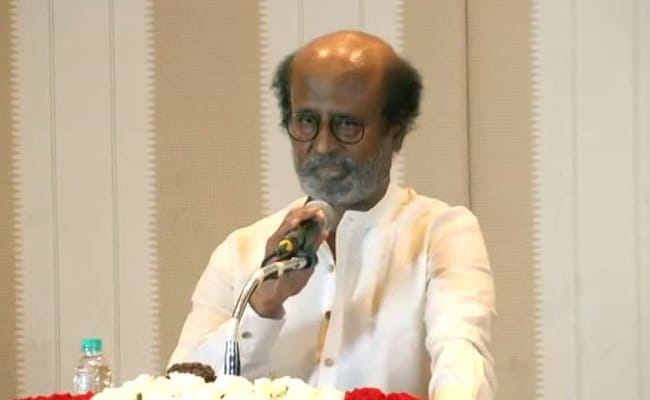 Actor-turned-politician Rajinikanth said today that there should be more space for young people - those under the age of 45 - in politics. The 69-year-old superstar, whose entry into electoral politics is keenly anticipated ahead of Assembly polls in Tamil Nadu next year, also played down talk of chief ministership, saying he had "never imagined myself as Chief Minister" and "only want(ed) change".

Addressing reporters at a luxury hotel in Chennai, Rajinikanth revealed his model of how Indian politics should be shaped and asked supporters and officials of the Rajini Peoples' Forum to take that model across the state and bring about a revolution.

Rajinikanth's comments about young political leaders came a day after 49-year-old former Union Minister and influential Congress leader Jyotiraditya Scindia joined the BJP. Mr Scindia's resignation, which has left the Congress government in Madhya Pradesh near collapse, has been seen by many as the result of young leaders clashing with the old guard.

Winding up his address, he said: "A change of government is now or never. I am 71 (and) on a new lease of life. If you don't accept me now, how will you accept me next time? Take this message to the nook and corner. Let me see an uprising, I shall come. There is no point in splitting votes". 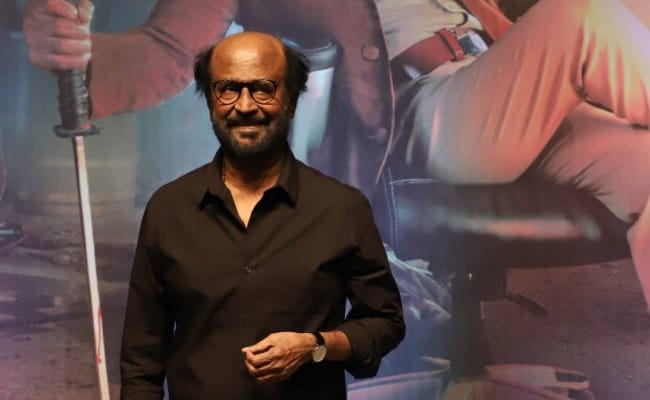 Tamil Nadu votes in state elections next year. These will be the first since the death of AIADMK chief J Jayalalithaa and DMK boss M Karunanidhi, and Rajinikanth highlighted that point, saying it was "time to establish a new political culture".

"We are sandwiched between two giants... one in power for close to 10 years and another waiting to re-capture it after their iconic leader's death. Now, the time has come to displace them and to establish a new political culture," he said.

During 1996 polls Rajinikanth's slogan - that even God could not save Tamil Nadu if late AIADMK chief J Jayalalithaa won again - was seen by many as leading to her defeat and helping DMK - TMC combine sweep polls.

Over the past thirty years Tamil Nadu has not seen the significant rise of any actor-turned politician. The political careers of veteran actor Sivaji Ganesan, Vijaykanth and Sarath Kumar failed to take off; Vijyakanth had some success after he won 25 seats in alliance with the AIADMK and became Leader of the Opposition.

Rajinikanth has inched towards that space in recent months, with his support of the controversial citizenship law and echoing of the BJP's line on the NPR and NRC. He has, however, denied being the party's mouthpiece and claimed: "I speak the truth".

Tamil Nadu 2021 polls will also be an acid test for Chief Minister E Palaniswami and the new-look AIADMK. Actor-turned-politician Kamal Haasan has also thrown his hat in the ring; Rajinikanth and Kamal Haasan had recently expressed willingness to work together.

With Rajinikanth continuing his suspense over his political entry many ask if he is sincerely hoping for voters' response to make up his mind or is he building a case for a graceful exit.