When the men took the Russian tourist to a hospital in Tiruvannamalai, doctors found injuries on her body, including bite marks, and alerted police. 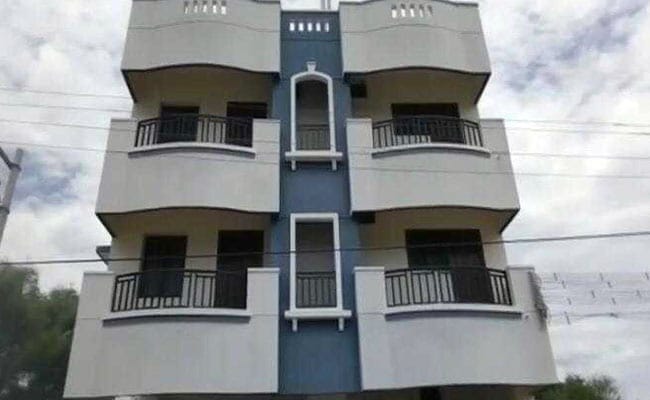 The four who're being questioned include the man who runs the guest house, his brother and others.

A Russian woman was allegedly raped at a guest house in Tamil Nadu, police said. Four men at the guest house in the temple town of  Tiruvannamalai, 194 km from Chennai, have been detained.

Police said the 21-year-old woman, a tourist, was found unconscious in the guest house on Monday. When the men at the guest house took her to a private hospital, doctors found injuries on her body, including bite marks, and alerted police.

Police suspect that the foreign national lost consciousness under the influence of some drug, the nature of which was not known immediately. Police are taking the help of an interpreter to communicate with the Russian national.

The woman, who is here for about a week, has regained consciousness and investigation is underway, the police said.

The incident has come to light after an 11-year-old girl was raped over several weeks at an apartment complex in Chennai, allegedly by 17 men including security guards, electricians and plumbers.

The men, arrested on Tuesday, were thrashed by lawyers and others as they were taken to court, in a reflection of spiraling anger and shock at the child's assault.