Taking a cue from Chennai City Police, the Madurai City Police has launched the app which is a simple android mobile application which streamlines the criminal antecedents checking process using facial recognition technology, according to the Madurai Police. 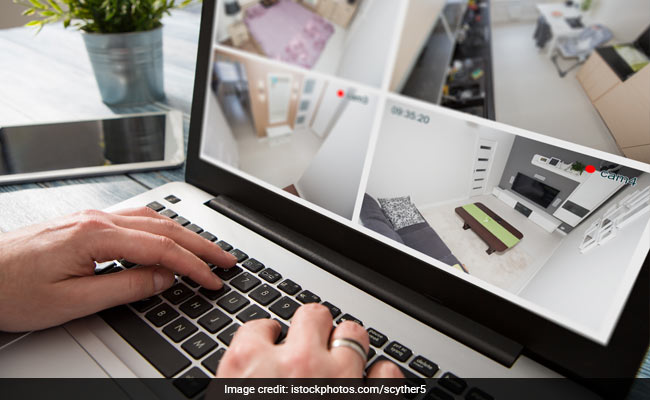 The app is made available only to police personnel. (Representational)

To reduce robberies and other crimes, the Madurai city police has introduced the FACETAGR app, a technology-enabled web-based processor, which matches the facial features of a suspect with the data stored in a database.

Taking a cue from Chennai City Police, the Madurai City Police has launched the app which is a simple android mobile application which streamlines the criminal antecedents checking process using facial recognition technology, according to the Madurai Police.

"To control daily crimes and catch hold of culprits in time, the police have been conducting daily vehicle inspections at key places in Madurai and patrolling the crime-prone areas. The suspects who appear in those cases are taken to the police station to find out whether they are criminals or have already been involved in a criminal case. This is a waste of time and increases workload of the police. Accordingly, photos of criminals involved in murders, robberies and burglaries have been uploaded to a specially designed web processor, FACETAGR app, which can be used to compare suspects while the police are patrolling. Matching automatically using facial recognition technology will directly match the photo already registered on this special processor," said the Madurai city police.

Commissioner of Police informed that "The database will be updated on a regular basis as and when criminal cases are reported. We are also talking to neighbouring District Police in this regard so that their criminal database can also be created and integrated with the existing one."

According to the Madurai police, photos of the criminals have been uploaded to a central database and the police personnel who want to check the criminal database can either take a live picture of the person or can use the existing photo available in the phone gallery and run it through the database which will compare and give a matching photo. The app also shows the percentage of matching score which makes it more reliable. This way the works of checking the criminal record of a person becomes very easy and effective. Using only 50 kb of data for each photo it can work in even slow internet connections and give results in less than a second.

This app is made available only to police personnel who have been given one-time use access codes and it is non-transferable. Police Personnel have been strictly instructed not to use it indiscriminately but mainly during night time vehicle checking and when there are grounds for suspicion.