After Launching Party, Kamal Haasan Spells Out Stand On Prohibition

Kamal Haasan said this at a time when major opposition political parties in Tamil Nadu were demanding implementation of total ban on sale of liquor in the state. 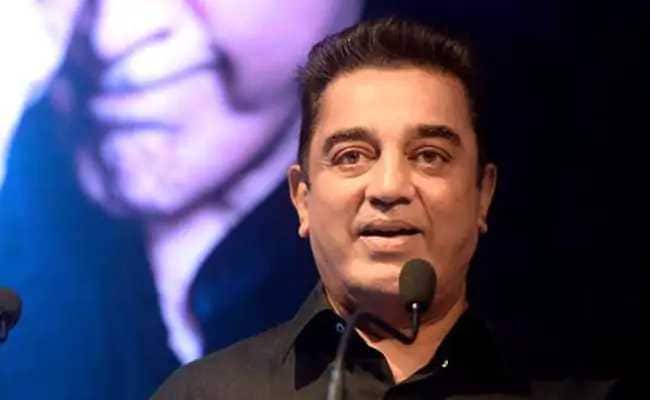 Kamal Haasan said liquor drinking is not like gambling that could be stopped suddenly. (File)

"The question is whether the liquor shops should be spread out like this. We have to go in search of a post office but there is no need to search for a TASMAC (Tamil Nadu government liquor outlet). We have to change this situation," Kamal Haasan said.

Mr Haasan said this at a time when major opposition political parties in Tamil Nadu were demanding implementation of total ban on sale of liquor in the state.

In his final column in the Tamil magazine Ananda Vikatan, Mr Haasan on Thursday said it is not possible to make an entire society to dislike liquor.

Kamal Haasan said total prohibition would result in creation of a mafia which has been seen in the history of the world.

He said drinking is not like gambling that could be stopped suddenly.

Mr Haasan said the human body would not agree to stop consumption of liquor suddenly. He said liquor consumption could be reduced but whether it could be stopped totally is doubtful.

He added that the introduction of prohibition and then lifting it is a game that he does not understand.

According to him, to attract votes of women, political parties play liquor prohibition card. Mr Haasan said opening of liquor shops near schools is a game that is worrying him.

On freebies by government, Mr Haasan said it will not work out whereas a permanent way has to be chalked out for the people's livelihood.

On his party's policy on education Mr Haasan said the focus will be on providing good quality education to many than being satisfied with just educating more number of people.

He said the party has several plans to upgrade the quality of education provided in government schools.

Kamal Haasan also said his MNM party opposes the common entrance exam for medical college admission and also having education in the concurrent list in the Indian Constitution.

Mr Haasan said change of plan does not mean change in the party's policy.

Promoted
Listen to the latest songs, only on JioSaavn.com
He said people's welfare and Tamil Nadu's prosperity are the broad policies of the MNM party and there will be several plans to achieve the same.

According to him, there are two groups -- one in Harvard University and the other based locally -- who would guide the party in terms of various plans.
Comments
Kamal Haasantotal prohibitionTamil Nadu