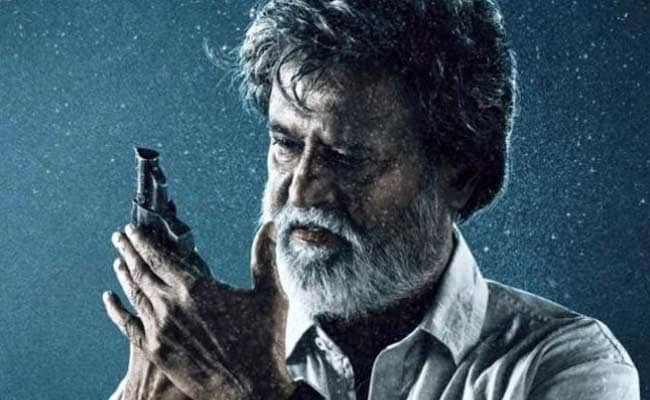 The tickets for Kabali which should have cost Rs 50 were allegedly sold for Rs 300.

When the petition filed by G Devarajan came up seeking action against theatre owners in Tamil Nadu who were allegedly charging more than the government fixed rates, the court recorded the Government Pleader's submission that a counter would be filed with details of the action taken.

G Devarajan submitted that he had purchased two tickets for Kabali at a theatre in Chennai on July 20 for Rs 300 each. As per the government fixed rate, the theatre should have charged just Rs 50 for one ticket.

Promoted
Listen to the latest songs, only on JioSaavn.com
He said though he had given a representation in this regard to all the authorities concerned the same day, as well as through online the next day, there was no response. Hence he was forced to move court.

The court recorded the Government Pleader's undertaking and posted the matter to October 21, saying the report should have details of the action taken on the petitioner's representation.