In view of rising cases of coronavirus, the Tamil Nadu government has suspended tourism in Kodaikanal, but locals say violations are rampant. 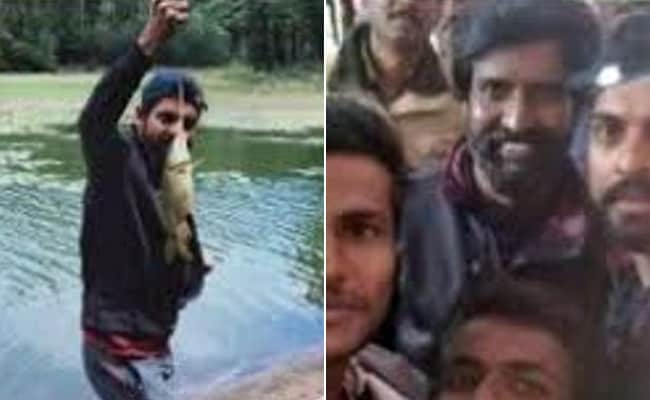 A week after Tamil actors Vimal and Soori were fined and a case filed against them for violating coronavirus lockdown norms by going to a restricted forest area in Kodaikanal, residents said unauthorised entry of outsiders was contributing to the spread of coronavirus among the local population.

The popular hill town is located some 530km south of Chennai.

There are a total of 181 coronavirus cases in Kodaikanal, which has a population of around 70,000 people. Locals said a third of these cases were reported over the last few weeks because of illegal entry of non-residents.

Many activists and locals added that the incident with the actors - neither of whom was wearing a mask in the group selfies with locals shared online - was just the "tip of the iceberg".

Though the Tamil Nadu government has suspended tourism in Kodaikanal, locals said violations are rampant and have blamed the authorities for allowing indiscriminate entry of outsiders, often with political patronage. Residents have said that hotels remain shut, but there are many home stay facilities and properties that have emerged as "easy options".

"Many properties outside the town in places such as Pallangi, Vilpatti and a few others accommodate outsiders," a resident who did not want to be named told NDTV.

"Even local residents are usually not allowed to the Berijam Lake unless they get a pass, and this was even before the COVID issue, but these visitors have free access; this is unacceptable. This spreads the virus to residents here," Dr Geetaa Abraham, a renowned orthodontist, said referring to actors Soori and Vimal's visit to Kodaikanal, where they broke numerous lockdown norms and interacted with locals without masks. A picture of Actor Vimal posing without wearing mask with a fish he reportedly caught from the Berijam Lake also went viral.

Locals said the problem was not just of tourists entering Kodaikanal illegally, it was also of poor execution of government norms and the authorities turning a blind eye to the violations.

"Many vehicles from other states enter. No one is able to check and stop violations," Minoo Avari, a senior citizen, said.

Kodaikanal Municipal Commissioner D Narayanan told NDTV the entry of vehicles is monitored by the Revenue Divisional Officer. "We have tightened screening at the entry point now," he said.

After Beirut, 740 Tonnes Of Explosive Chemical Near Chennai Sparks Worry