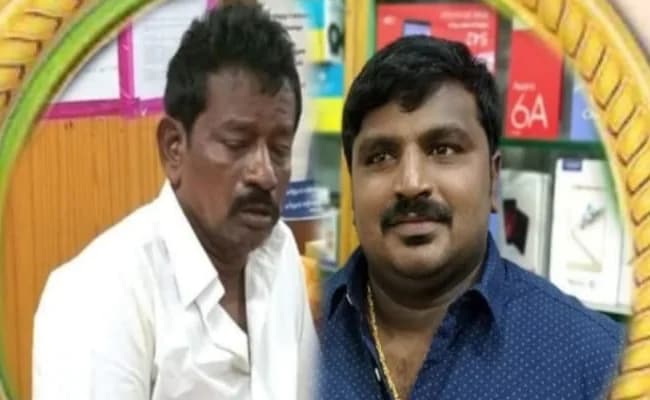 A team of Central Bureau of Investigation (CBI) arrived in Madurai to take over the probe in Thoothukudi custodial death case.

The CBI has released the documents and confessions of the CB-CID inquiry into the case which has been presented to ADSP Shukla.

The CBI had taken over the investigation on Tuesday, to probe the deaths of P Jeyraraj and his son J Benicks who died after being allegedly tortured in police custody in Tamil Nadu's Tuticorin. The Centre had issued a notification accepting Tamil Nadu Chief Minister's request to transfer the probe to the CBI. The case was initially registered at the Police Station Kovilpatti East in the Tuticorin district.

On July 4, five police personnel accused in the case were transferred from Tuticorin jail to Madurai Central Jail.

While on July 3, the Thoothukudi District court ordered a 15 days remand for three police officials-Inspector Sridhar, Sub-inspector Balakrishnan and Constable Murugan in Perurani Jail in connection with the alleged custodial deaths.

Jayaraj (59) and his son J Benicks (31), were arrested on June 19 and lodged in Kovilpatti sub-jail for keeping their mobile phone shop in the Sathankulam main bazaar area open during a curfew imposed during coronavirus lockdown.

The Madurai Bench of the Madras High Court had relieved the Revenue Officers who were deputed to Sattankulam police station by the Thoothukudi Collector, as per the court's order in connection with the case.

This came after the court was informed by the State government that the CB-CID had collected the clue materials from the police station.