With 'Good Morning', a Village Fights Against Open Defecation 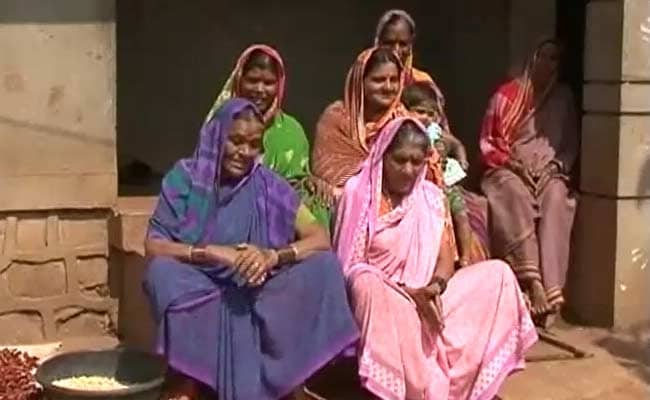 The village has dealt with this issue in a peaceful, yet effective way.

Bekkinakeri, Karnataka: Toilets are still an unheard of luxury in millions of Indian homes, and open defecation remains one of the major issues facing the country.

But Bekkinakeri, a village in Belagavi district in northern Karnataka, fought against this practice with a simple 'good morning'.

The village leaders here had formed a team that gathered in the wee hours of morning. They would then walk up to fellow villagers carrying a tell-tale lota or tumbler, indicating that they were headed to the fields to relieve themselves, and simply greet them.

This social interaction made it too embarrassing for the villagers, headed to the fields, to perform their morning ablutions - and the villagers gradually came around to the idea of toilets.

Rekha Kharodkar, gram panchayat president of Bekkinakeri, said, "Earlier there were no toilets so we formed a 'good morning' team. Every morning they (members of the team) would stand and wish 'good morning' (to those headed to the fields to relieve themselves). They would tell us, 'we don't have money to build toilets', so we told them our panchayat is getting money for this purpose - take it and build toilets. Don't go to the toilet outside."

Arjun, a former president of the Panchayat, said, "A 'good morning' party, which would stand outside at 5.30 am or 6 am, motivated people not to defecate in the open. They said it was bad for health and the gram panchayat had funds to help them build toilets inside the home."

Many new toilets have been built in several homes in the village now - a practice that especially helps the women of the village, who would have to visit the fields while it was still dark to ensure their privacy - and ensures a much healthier environment.

Promoted
Listen to the latest songs, only on JioSaavn.com
"After being motivated, people stopped defecating outside and in each house, there is a toilet. Our mission was successful," said Arjun.

Bekkinakeri decided to tackle this serious issue in a peaceful, yet effective way. With their endeavor to stop open defecation, they are ensuring some genuine 'good mornings'.