Lying In Blood, Karnataka Teen Cried For Help. They Filmed Him Instead

Karnataka Koppal accident: A teenager bled to death as onlookers did not help.

Bengaluru: A teenager in Karnataka lay bleeding on the road; instead of helping him, people took photos on their phones and filmed him. For 25 minutes, yesterday morning, Anwar Ali was offered no help. Video shows him begging for help, surrounded by his blood. One person offered him water. The 18-year-old was finally rushed to a hospital nearby, where he died.

Mr Ali was on his cycle on a busy highway when he was first hit and then run over by a state-run bus in Koppal, 380 km from the state capital of Bengaluru. The driver of the bus has been arrested. 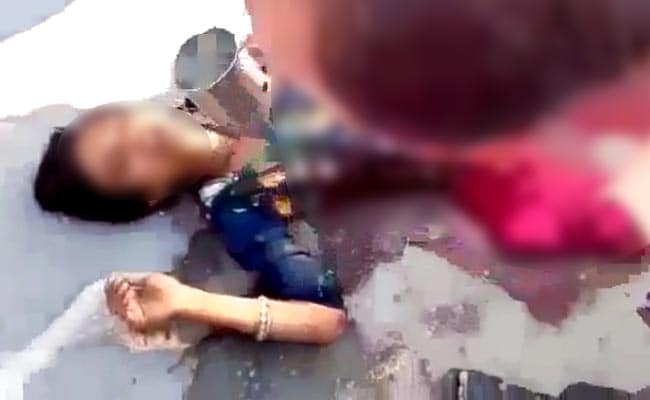 "No one came to his help, they were making video and clicking pictures. If someone had cared, my brother could have been saved. More than 15 to 20 minutes were wasted there," his brother, Riaz, was quoted as saying by news agency PTI.

Promoted
Listen to the latest songs, only on JioSaavn.com
Speaking to NDTV, Naseer, an eye witness, said, "The doctor at the hospital said you've come too late. He's lost a lot of blood. We tried our best. The last thing he wanted to do was speak to his mother but he couldn't." 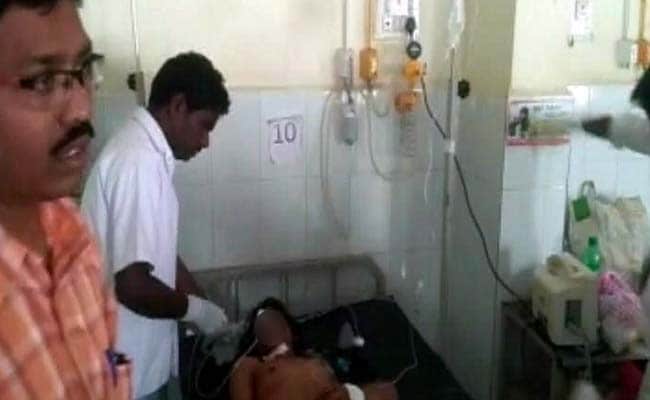 Karnataka Koppal accident: The teenager died of his injuries in the hospital.

Just three days ago, a 38-year-old police officer who was trapped in a mangled police jeep after it collided with a bus was left to fend for himself. People stopped only to take photos of him in Mysuru.

Last year, Bengaluru was shamed by horrifying visuals of a young biker begging for help after an accident with a truck split his body in two. As he lay there, begging for assistance, people filmed him - but did not come to his rescue.