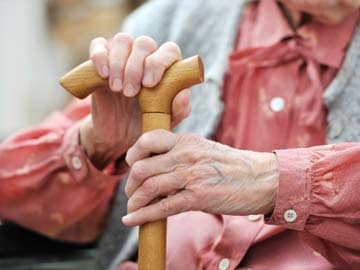 Thrissur: Kerala State Pensioners' Sangh (KSPS) has urged the state government to raise the superannuation age to 60 from the existing 56.

Sangh's General Secretary, M K Sadanandan told newsmen in Thrissur on Tuesday that the contention of youth organisations that the opportunities for securing gainful employment would be lost if the retirement age raised to 60, was 'ridiculous and baseless' as only about 20,000 government employees retired annually.

He said that the financial position of several service pensioners was very miserable and sought Rs 10,000 each in case of death to meet the funeral expenses.

Promoted
Listen to the latest songs, only on JioSaavn.com
He also urged the government to grant an interim relief of 20 per cent to the service pensioners in the light of the delay of pension reform, which was due on July 1 last.