Interpol's Help To Be Sought In ATM Heist: Kerala Police 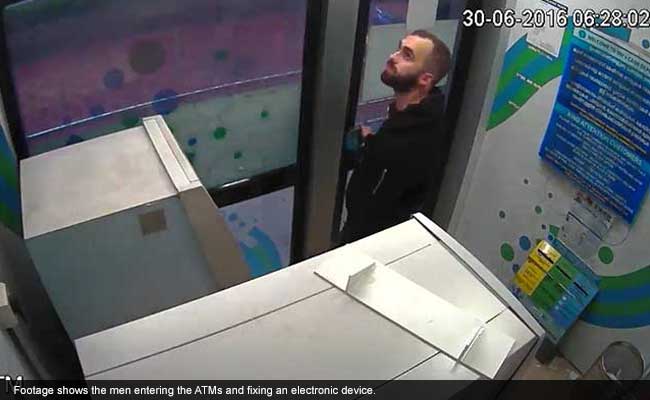 Thiruvananthapuram: The Kerala Police on Saturday announced that it will soon issue a "purple notice" to Interpol to begin procedures seeking repatriation of four Romanian nationals who are believed to have left the country after committing an ATM heist in the state capital.

Speaking to the media, state police chief Loknath Behra said that they have got more information about the ATM heist in which a Romanian national is already in custody in Thiruvananthapuram.

"We will seek Interpol's help and for that a purple notice will be issued to them. We got information of the gang's operations in other countries," said Mr Behra.

The objective of giving a purple colour notice is to get detailed information about criminals.

Gabriel Marian, a Romanian national who was arrested in Mumbai early this week on the charge of fraudulent withdrawal of money from the State Bank of India's ATMs was brought to the ATM kiosk here where he along with his accomplices tampered with the machines that enabled them to take out Rs 2.50 lakhs using duplicate ATM cards.

He explained to the police on how he fixed these gadgets.

Yesterday a local court here had sent Marian to police custody till the 22nd of this month.

(This story has not been edited by NDTV staff and is auto-generated from a syndicated feed.)
Comments
Kerala ATM heistLoknath BehraATM kioskRomanian nationalState Bank of India