Integrated art and cultural centre to be set up in Chennai 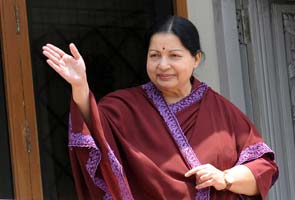 Chennai: Tamil Nadu Chief Minister Jayalalithaa on Monday announced that an integrated art and cultural centre would be set up at Thalavaipatti in Salem district at a cost of Rs one crore.

The centre would comprise a Zonal Director office of Art and Culture Department, District Music School and a welfare board for folk artistes, an official release in Chennai said.

The Chief Minister also announced doubling of financial assistance for students of government run music schools from Rs 250 to Rs 500 per month.

This would benefit about 700 students at schools in Chennai, Madurai, Coimbatore and Tiruvaiyaru, it said, adding the exercise would entail an additional expenditure of Rs 15.48 lakh each year.