10,000 CCTV Cameras to be Installed in Hyderabad 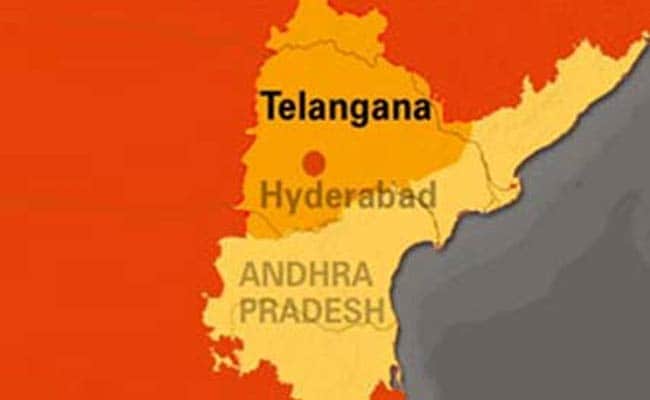 Hyderabad: Hyderabad will soon have international-standard surveillance with the installation of 10,000 closed circuit television (CCTV) cameras.

Commissioner of Police M Mahendar Reddy Monday told reporters that the cameras will be installed at a cost of Rs.600 crore.

The CCTV camera project, which will be the biggest of its kind to be taken up anywhere in India, will be launched in the New Year.

"It may take one or two years to complete the project. We will bring in phases 50 to 90 per cent of the area under surveillance," the police chief said.

He hoped that the technology will act as a force multiplier and help in checking crime and violation of traffic rules.

"The capacity of this technology to deter and detect crime is huge," he said.

By using the existing CCTV cameras, city police solved 90 per cent of the crimes in the last six months.

"If an anti-social element enters an area and commits any crime, his images will be captured on CCTV cameras. We will have a database of such elements. If the same person again enters any area, we will get an alert through the server and he will be caught immediately thereby preventing the crime," he said.

Promoted
Listen to the latest songs, only on JioSaavn.com
With the implementation of the project, the police commissioner said, the presence of policemen will not be required on streets and at traffic islands.

"This will be like what we see in developed countries. We can use the manpower efficiently for intelligence gathering, crime prevention and other tasks," he added.