Moons of Saturn: The new moons came to light when the astronomers used a telescope in Hawaii over the past few months. 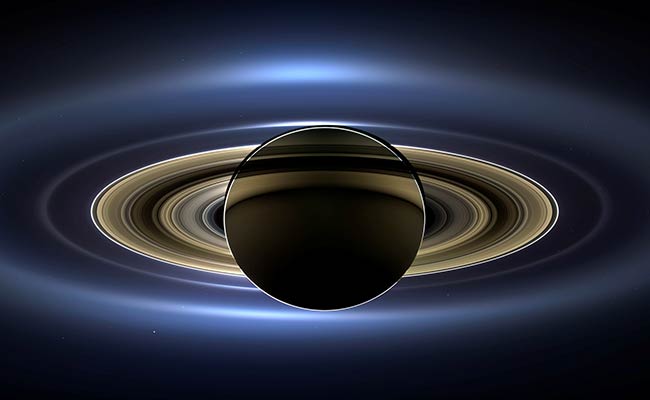 Saturn Planet: Its total moons now stand at a total of 82.

The fifth planet in the solar system, Jupiter earlier had the badge of having the most moons- 79, but now Saturn, which stands sixth in the solar system has surpassed its neighbour on Monday when a team of astronomers led by Scott S. Sheppard discovered 20 new moons on the planet.

Sheppard even added that there might be 100 tinier moons orbiting Saturn's, which are yet to be discovered.

"Using some of the largest telescopes in the world, we are now completing the inventory of small moons around the giant planets," he Sheppard.

"They play a crucial role in helping us determine how our solar system''s planets formed and evolved," Sheppard continued.

Shedding more light on the size of the moons, astronomers explained that each is about 3 miles of five kilometers in diameter.

Seventeen of them orbit the planet backwards, or in a retrograde direction, meaning their movement is opposite of the planet's rotation around its axis.

Meanwhile, the other three moons orbit in the same direction as Saturn rotates.

The new moons came to light when the astronomers used a telescope in Hawaii over the past few months.

To excite science enthusiasts, even more, Sheppard and his team are even asking people to suggest names for Saturn''s natural satellites.

This move comes in the wake of last years' Sheppard's discovery of 12 new moons orbiting Jupiter and the online contest to name five of them.

"I was so thrilled with the amount of public engagement over the Jupiter moon-naming contest that we've decided to do another one to name these newly discovered Saturnian moons," Sheppard said.

Well this time, Sheppard is asking for the moons to be named "after giants from Norse, Gallic or Inuit mythology."

To submit the suggestions, all you have to do is visiting the Twitter page -- @SaturnLunacy and submit your entries.

The contest which opened on Monday is due to close in December.