Idli And Halwa In Space: A Look At The Menu For Mission Gaganyaan 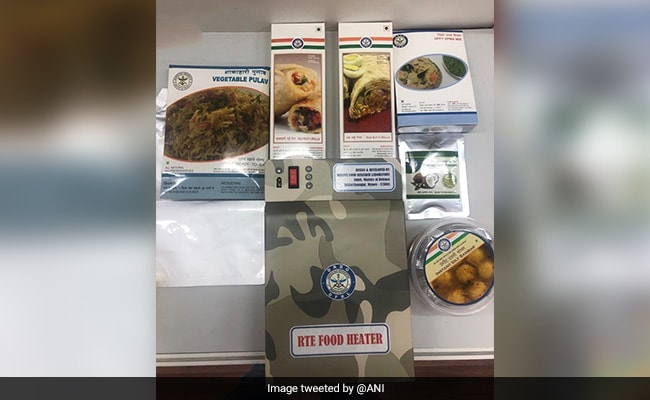 Astronauts on Mission Gaganyaan will take packaged food to space.

Astronauts flying to space for India's maiden manned space mission ''Gaganyaan'' won't miss Indian food there. A menu of about 30 dishes, including idli sambar, upma, vegetable pulav and egg rolls, has been prepared for astronauts of Mission Gaganyaan by Defence Food Research Laboratory - a Mysuru-based lab under the Defence Research and Development Organisation.

According to news agency ANI, the packaged food items for Mission Gaganyaan - scheduled to take off before 2022 - will include veg rolls, egg rolls, moong dal halwa, idli sambar and upma, among other things. Food heaters will be provided too.

For the Indian astronauts scheduled to go into Space in Mission Gaganyan, food items including Egg rolls, Veg rolls, Idli, Moong dal halwa and Veg pulav have been prepared by the Defence Food Research Laboratory, Mysore. Food heaters would also be provided to them. pic.twitter.com/gDgt9BJpb2

Astronauts will also be provided with special containers to drink liquids like water and juices. The containers have been developed for Mission Gaganyaan.

To help astronauts drink liquids including water and juices in Space where there is no gravity, special containers have also been developed for Mission Gaganyan. https://t.co/TWCaEMjYL7pic.twitter.com/Ar6C1vXwRA

India plans to send three people to space as part of Mission Gaganyaan. The Indian Space Research Organisation's mission is significant as it would make India one of the four countries in the world after Russia, US, and China to launch a manned space flight. Last week, ISRO chief K Sivan said that four astronauts have been identified for training that will begin in the third week of January in Russia.