Washroom-On-Wheels: How A Pune Firm Is Turning Buses Into Women's Toilets

For a relatively affordable five-rupee-fee, any woman can board the toilet to use the facilities, breastfeed babies or purchase sanitary napkins and diapers. 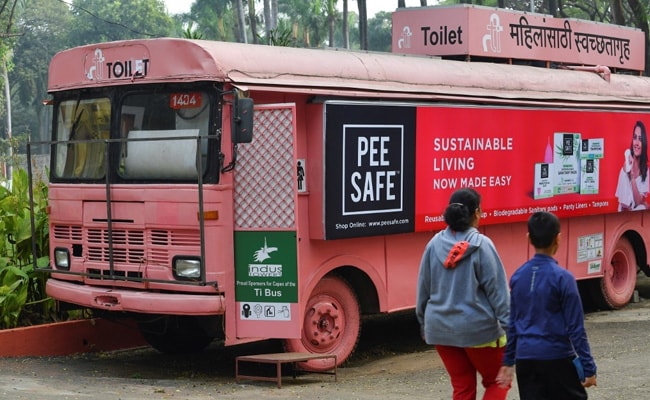 A Pune-based firm is converting old buses into clean, hygienic washroom-on-wheels for women

Like many women, college student Suvarna Dongare dreads getting caught short when she is out and about, with hygienic public toilets in short supply across the country.

So she was pleasantly surprised to find a pink women-only "washroom-on-wheels" in a public park in Pune - one of several facilities dotting the city. A pair of entrepreneurs in the city have transformed run-down buses into hop-on toilets.

"I came to the park and wanted to visit the bathroom urgently. These toilets are very comfortable and felt safe," 18-year-old Dongare told news agency AFP. 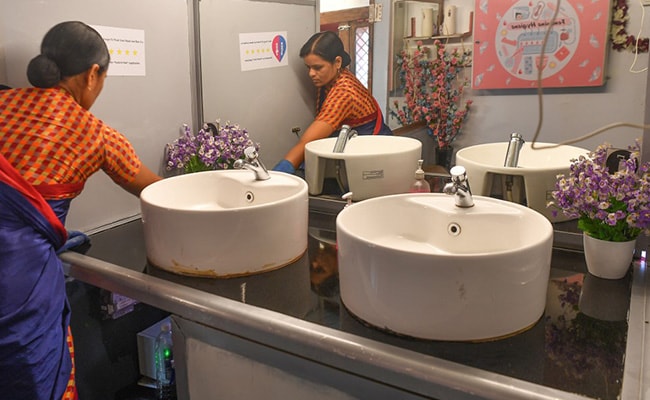 For a relatively affordable five-rupee-fee, any woman can board the toilet to use the facilities, breastfeed babies or purchase sanitary napkins and diapers.

Launched in 2016 by entrepreneurs Ulka Sadalkar and Rajeev Kher, the "Ti Toilet" project - "ti" means "her" in Marathi - has 12 mobile washrooms, on average used by more 200 women daily. The buses are powered by solar panels mounted on top of the vehicle. 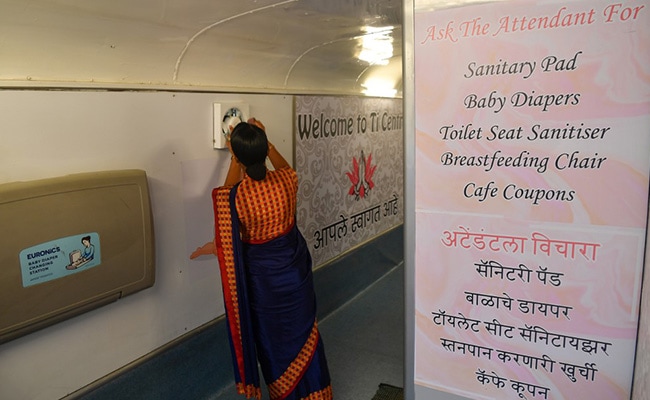 Women can use the washroom, breastfeed babies or purchase sanitary napkins and diapers at the facility

Ms Sadalkar said the pair, who run a portable sanitation business, came up with the idea as part of a series of projects focused on improving hygiene in Pune. "We believe women deserve access to clean and safe washrooms and it is their basic right," she told news agency AFP, adding that the duo wanted to open 1,000 toilets across India in the next five years.

"We focused a lot on aesthetics in refurbishing these buses and provided clean toilets, television sets, temperature monitors with an attendant in tow." 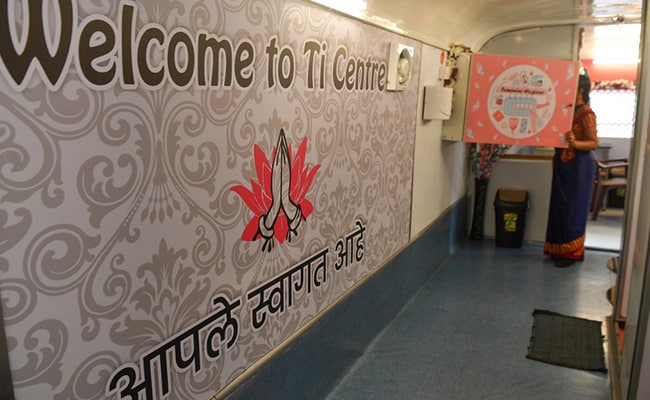 Manisha Adhav, 40, who operates one of the toilets, told AFP she felt "proud working here as we are doing something for women".

"Women bless me... as they come here from far away areas as well because there aren't enough public washrooms around." 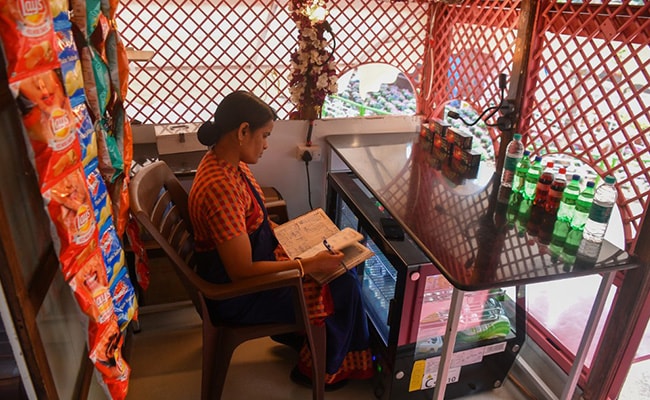 Even as India went on a building spree constructing millions of toilets as part of Prime Minister Narendra Modi's flagship "Clean India" programme, experts said the lack of water or electricity meant many remain unused.

State governments have struggled to maintain public toilets, which are often poorly lit, unmanned, and reek of urine and faeces.

These too are mostly used by men, with women - fearing for their safety - going long hours without using such facilities. 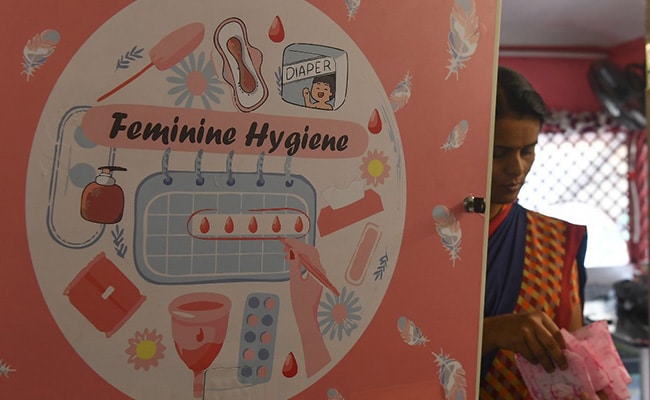 Safe, clean, hygienic, and easy-access toilets are the focus of the entrepreneurs for their "Ti Toilet" project. "Ti" means "her" in Marathi

PM Modi in October declared India free of open defecation and said 600 million people had been provided with access to toilets. But experts questioned the claims and said sanitation and safety remain intertwined for millions of Indian women.

Finding "clean and safe washrooms in public spaces is not easy during emergencies. We are trying to change that," Ms Adhav said.

11-Year-Old Critical After Religious Teacher Beats Him Up In Pune: Police