However, the 55-year-old man alerted the Pune police's cyber cell in time and the latter managed to the freeze the fund before it could be credited, an official said. 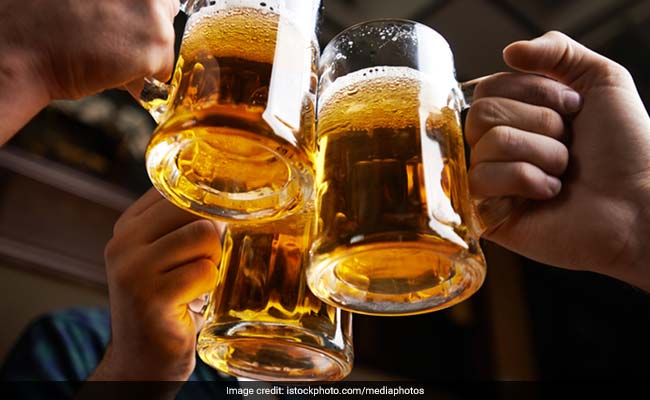 A man from Pune in Maharashtra saw Rs 1.5 lakh getting debited from his bank account after carrying out an online transaction to order beer amid the coronavirus-induced restrictions, police said on Friday.

However, the 55-year-old man alerted the Pune police's cyber cell in time and the latter managed to the freeze the fund before it could be credited, an official said.

"The money will be returned to the man in a week's time. Cyber fraudsters are sending remote device control apps to some people ordering liquor online. These apps take control of the phone, from which bank transactions are then carried out by them," said an official.

"The man in question wanted to order beer and on dialling a number, he was asked to pay Rs 10 and some other charges through an app link sent to him for downloading. This was nothing but a remote device control app through which the accused got control of the complainant's phone," said sub inspector Ravindra Gawari of Pune police's cyber cell.

Using the phone, the accused transferred Rs 1,50,900 from the complainant's account, he added.

"On getting a complaint, we verified the transaction message and found the mention of an e-commerce firm. We then approached nodal officials of the e-commerce site and got them to freeze the payment," he said.

He said a pan-India set up to stop bank frauds, comprising police of all states, bank and payment gateway officials etc, is working to prevent people from getting duped while carrying out online transactions.