Bodies Of 5 Leopard Cubs, Burnt To Death, Found In Field In Pune District

Pune, Maharashtra: The leopard cubs were killed accidentally after getting burnt along with farm trash in Awsari village in Maharashtra's Pune district. 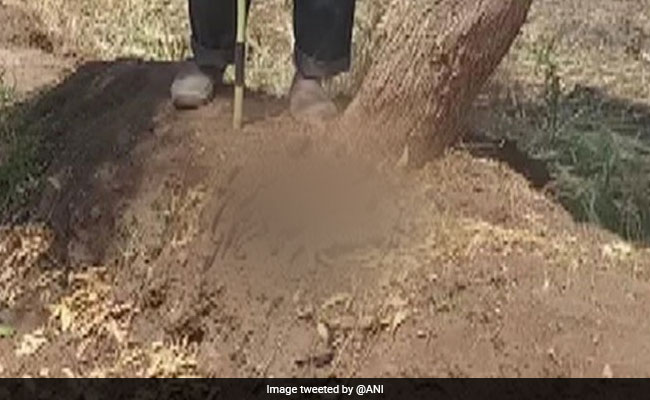 5 dead leopard cubs were found in a field in Pune. They were killed after getting accidentally burnt

At least five leopard cubs were found dead on Wednesday in a sugarcane farm in Pune district.

The leopard cubs were killed accidentally after getting burnt along with farm trash in Awsari village in Maharashtra's Pune district.

Meanwhile, sugarcane labourers claimed that they were not aware of the presence of the cubs in the farm along with the trash.

"We had come here to cut the harvest and the owner told us to burn the trash on the field. We didn't know the cubs were there. A woman spotted them later and told us about it," a worker said.

Earlier in March, two leopard cubs were rescued from the sugarcane fields in the same region when farmers of Vadgaon Anand village stumbled upon a single leopard cub while harvesting their crops.