As the Senate's only Black woman, she emerged as a leading voice on racial justice and police reform after George Floyd's killing in May. 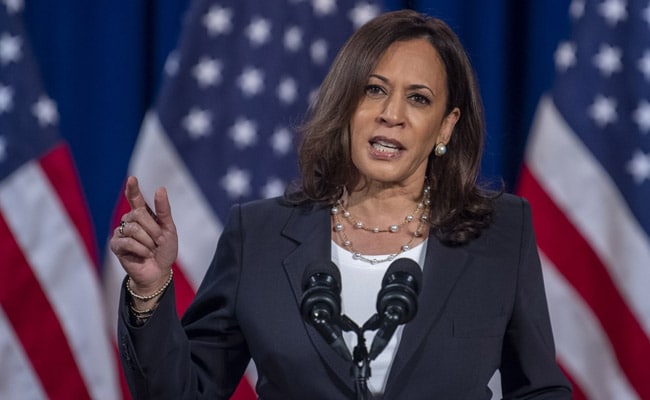 Kamala Harris has made history as the first woman, the first Black American and the first Asian American Vice President of America.

With Joe Biden, 77, winning a thriller of an election, much of the spotlight is on his running mate, who will immediately be in a strong position to run for President four years from now.

Biden is not expected to seek a second term so Kamala Harris, 56, would be an obvious candidate for the Democratic nomination in 2024.

Kamala Harris, whose mother and father emigrated from India and Jamaica, competed against Biden and others for their party's 2020 nomination. She dropped out of the race last December.

After a bitter race for the Democrat nomination, Biden named her his running mate in August, a choice that appealed especially to women, progressives and voters of color.

The US senator from California has many firsts in her career. 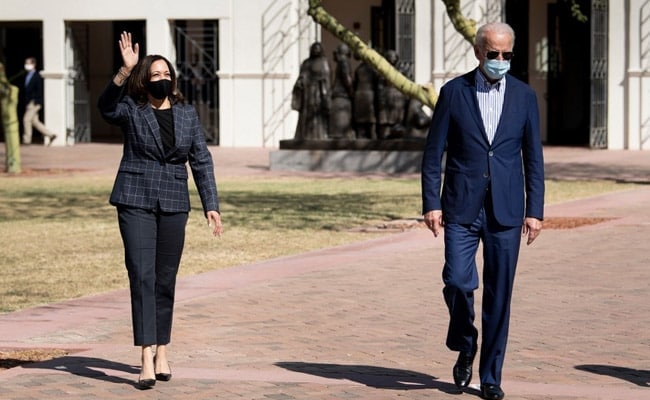 Kamala Harris, whose mother and father emigrated from India and Jamaica, competed against Biden and others for their party's 2020 nomination. She dropped out of the race last December.

She served as San Francisco's first female district attorney and was California's first woman of color to be elected attorney general.

As the Senate's only Black woman, she emerged as a leading voice on racial justice and police reform after George Floyd's killing in May.

Allegations that Kamala Harris did not do enough to investigate police shootings and wrongful conviction cases when she was California's attorney general ended her own presidential run but did not really come up as she campaigned with Biden.

President Donald Trump has frequently accused Kamala Harris of being a part of the hard Left. He has also claimed a Biden win would mean a Harris takeover as President in a month's time.

"This wonderful woman, she wants to be your first female president. I don't think so. I don't think so. You know, that's a good reason not to vote for sleepy Joe too, right? You don't want to do that," Trump said at a political rally in battleground state Wisconsin last week.

But Kamala Harris has come off a team player, happy to keep a low profile, putting to rest concerns among some in the Biden camp that she would be too ambitious. Instead, she spoke mostly about what Biden would do for the country. "Joe and I were raised in a very similar way. We were raised with values that are about hard work, about the value and the dignity of public service and about the importance of fighting for the dignity of all people," she said in the Vice Presidential debate last month.

Harris is married to attorney Douglas Emhoff, who has also accompanied her on the campaign trail. His two children refer to her as "Momala."

Harris was born on October 20 in 1964, at Oakland in California. Her mother Shyamala Gopalan, a cancer biologist, migrated to the US from Tamil Nadu and her father, Donald J Harris, an economist, moved to the US from Jamaica.

Soumitra Chatterjee, A Household Name In Bengal, Now A Memory