Rajinikanth: From Bus Conductor To The (Potential) Political Thalaivar

Even when Rajinikanth decidedly stayed at an arms distance from politics, he still has been a towering figure in the national election campaign in Tamil Nadu in 2014. 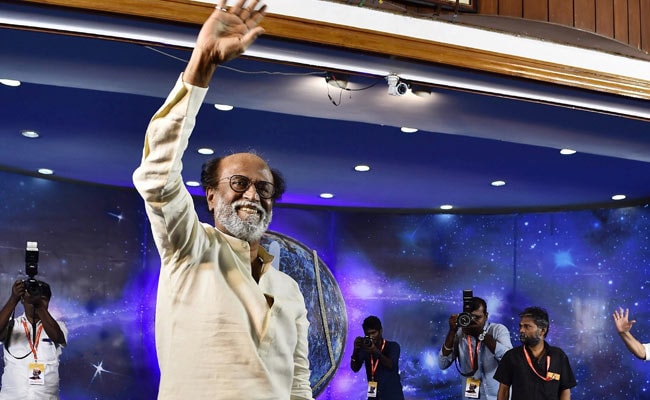 In 1973, Rajinikanth joined the Madras Film Institute, and eventually there was no looking back

Chennai: On screen he can do anything. But once the cameras move away, Rajinikanth has a remarkable down-to-earth persona. "(Because) nobody pays me to act in real life," the superstar, who enjoys a demigod-like status among the legions of his fans, said last year. It is the same grounded personality that those who have watched him over the last few decades say, explains his approach to the political plunge that he had hinted at over the past several months.

It is also what dictates how and why Rajinikanth, 67, takes baby steps into politics. As he told his followers at meetings over the past week, he was treading cautiously because he knew the problems. "I am hesitating about joining politics since I know the difficulties. If we go for a war, we ought to win," he said, underlining that it wasn't valour that would see them through, but strategy.

Even when Rajinikanth decidedly stayed at an arms distance from politics, he still has been a towering figure in the national election campaign in Tamil Nadu in 2014, with several top leaders including Prime Minister Narendra Modi paying him visits that they insisted had nothing to do with politics.

In the past, political endorsements by Mr Rajinikanth has scored a blockbuster as well as flop results.

In 1996, Rajinikanth's famous statement that "even God can't save Tamil Nadu if Jayalalithaa became Chief Minister again" worked magic for the DMK-TMC coalition he endorsed. The combo swept polls and the AIADMK was routed. 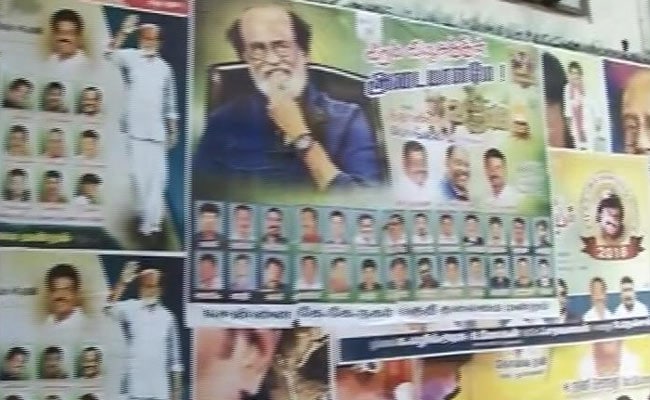 In the past, political endorsements by Rajinikanth has scored a blockbuster as well as flop results

But Team Rajinikanth also remembers that in elections held later, his endorsement
did not have any major impact.

The DMK-BJP alliance could win only a modest 9 of the 39 seats in Tamil Nadu in 1998 though he had backed the BJP. Again in 2004, Rajinikanth's words had literally no impact when he asked his fans to vote against the Pattali Makkal Katchi, or PMK, after the party allegedly created trouble for his film Baba. The party ended up winning all the Lok Sabha seats it contested.

But it has been a long journey for the son of a police constable, born Shivaji Rao Gaekwad on December 12, 1950. His parents were Maharashtrians living in Bangalore. His mother died when Rajinikanth was just five and the impoverished family struggled for years to make ends meet.

Promoted
Listen to the latest songs, only on JioSaavn.com
A young Rajinikanth worked a number of odd jobs before ending up as a bus conductor with Karnataka's transport corporation. A born performer, Rajinikanth would keep his bus passengers entertained. He wasn't a star and yet, passengers would let buses go empty and wait for the one where Rajinikanth was on duty to watch him issue tickets and return the change in his trademark style.

In 1973, with some financial help from a friend, also a conductor, Rajinikanth joined the Madras Film Institute. At the same time, a stage performance brought him to the attention of director K Balachander who recommended he learn Tamil and cast him in his very first role - as a cancer patient in 1975 Tamil movie Apoorva Raagangal. Mr Balachander also chose the name of character in another film, Rajinikanth, for the young actor. The name literally means 'colour of night'. Rajinikanth's role, though brief, led to bigger and better roles. There was literally no looking back.