Considered a confidant of the Dera chief, Honeypreet Insan has emerged as his likely successor to head the controversial sect. 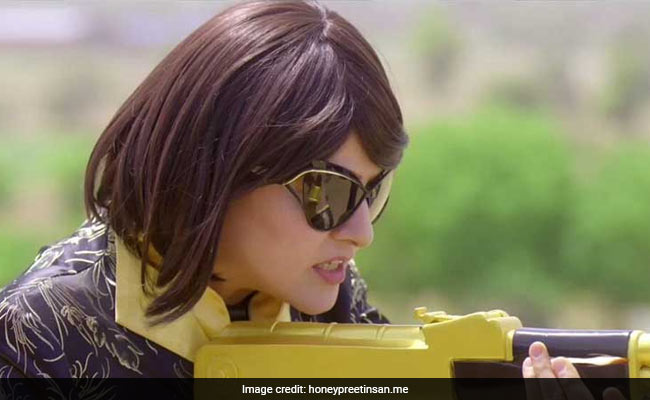 Honeypreet Insan is the adopted daughter of Ram Rahim Singh and his likely successor.

Chandigarh: She likes to describe herself as "Papa's angel, philanthropist, director, editor and actress" on social media. Honeypreet Insan is the adopted daughter of Ram Rahim Singh whose conviction in a rape case triggered mob violence that killed 38 people across Haryana.

Considered a confidant of the Dera chief, she has also emerged as his likely successor to head the controversial sect. Honeypreet, in her thirties, accompanied Ram Rahim Singh when he was brought to the special CBI court in Panchkula for the pronouncement of the verdict in the 15-year-old rape case on Friday. 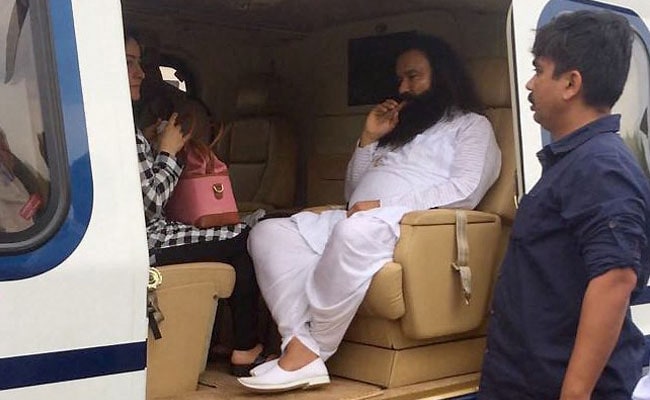 Honeypreet was seen accompanying Ram Rahim Singh in the chopper in which he was flown to Rohtak.

On her Twitter and Facebook accounts, she mentions herself as "PAPA's ANGEL, Philanthropist, Director, Editor, Actress!! Passionate to transform my Rockstar Papa's directions into actions!"

In one of her tweets, she congratulated her father on his 50th birthday on August 15.

"#HappyBirthDayGuruPa Congrats for d phenomenal 50 yrs! Thanx for turning every darkest hour into a brightest moment," she wrote. 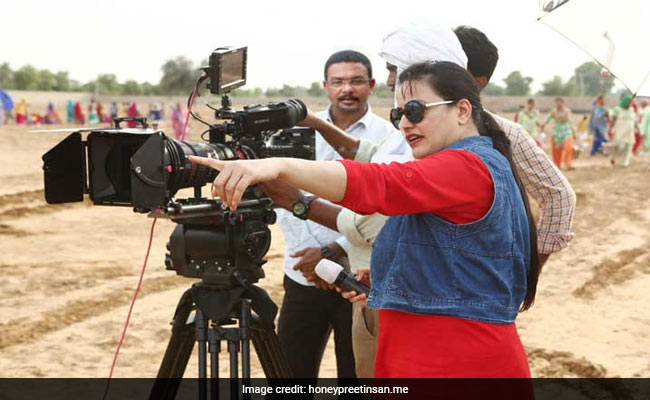 A website -www.HoneypreetInsan.me, also introduces herself as "a great Daughter of an amazing Father."

The site also mentions Honeypreet's philanthropic activities and working for the welfare of the poor and needy.

"As the daughter of Revered Saint Dr. Gurmeet Ram Rahim Singh Ji Insan, you will find her working for the welfare of others, just like her Dad," it says.

She has also acted, edited and directed movies on Ram Rahim Singh.

Promoted
Listen to the latest songs, only on JioSaavn.com
Honeypreet acted in 'MSG 2 -The Messenger' and later had a special appearance in 'MSG-The Warrior Lion Heart'.

Ram Rahim Singh is married to Harjeet Kaur. They have two daughters, Charanpreet and Amanpreet, both of whom are married, and a son Jasmeet.