Born in April 1919 when the First World War was ending, Arjan Singh was battle ready by the time the Second World War broke out. 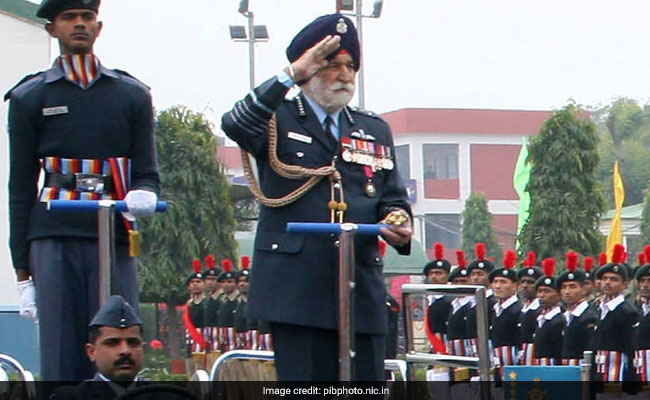 For some time now, he had been unwell due to age-related health issues

New Delhi: Back in September 1965, the Chief of Air Staff was summoned to the Defence Minister's office. Pakistan was targetting the vital town of Akhnoor in Jammu and Kashmir as part of Operation Grand Slam. The army needed air support. The government needed to know how quickly the Indian Air Force would be ready for operations. Air Force Chief Arjan Singh replied in his characteristic nonchalance, "...in an hour".

Led by a 45-year-old who had taken over just a year earlier, the Air Force had stolen the initiative and initial advantage of Pakistan and out-foxed Pakistan Air Force which had top of line US jets as against India's old Gnats and Vampire fighters. 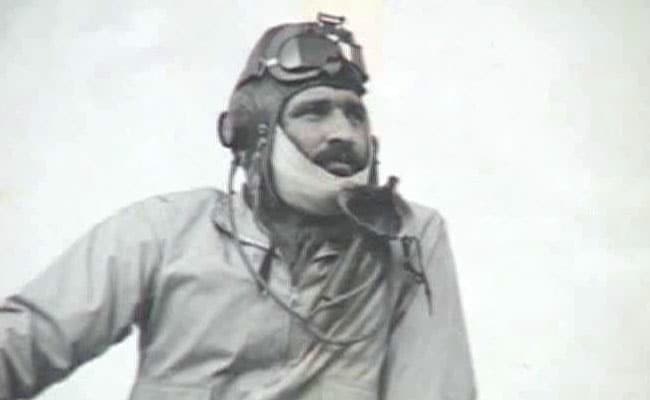 After few initial setbacks, the Indian Air Force outmaneuvered and outdid the Pakistan Air Force handing India air superiority to the ground forces. He was awarded the Padma Vibhushan for his leadership during the 1965 war and the Air Chief's rank upgraded to that of Air Chief Marshal, the first Indian to hold the rank.

But the man who is considered a legend had any firsts to his credit.

Born in April 1919 when the First World War was ending, Arjan Singh was battle ready by the time the Second World War broke out. By the time the War was over, he received the Distinguished Flying Cross for successfully leading his squadron through many operations on the Burma front.

On 15 August 1947, Arjan Singh had the unique honour of leading the fly-past of more than a 100 air force aircraft over the Red Fort in Delhi. 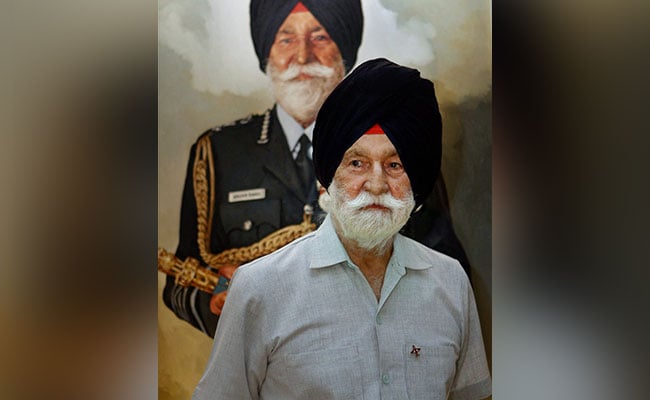 Active for years after he retired in July 1969, Arjan Singh served as Ambassador to Switzerland and High Commissioner to Kenya. Many years later, between 1989 and 1990, he was Delhi's Lt Governor.

In recognition of his extraordinary contribution, the government conferred the rank of the Marshal of the Air Force onto Arjan Singh in January 2002.

He was the only 5 star-ranked officer to survive since the death of the hero of 1971 Field Marshal Sam Manekshaw in 2008. 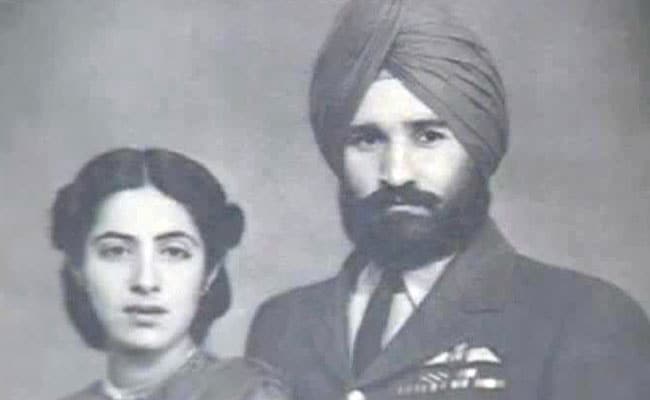 Former Vice Chief of IAF Kapil Kak described him as the "epitome of military leadership in classical sense".

For some time now, he had been unwell due to age-related health issues but he always made it point to follow his heart.

Two years back, Arjan Singh had come to pay his last respect to former President Abdul Kalam. Many were surprised as he didn't think twice about his failing health, and got up from his wheel chair with a little bit of help to salute the coffin of the former President.

Promoted
Listen to the latest songs, only on JioSaavn.com
This extraordinary tribute defined the spirit of the man, determined, wise and brave.