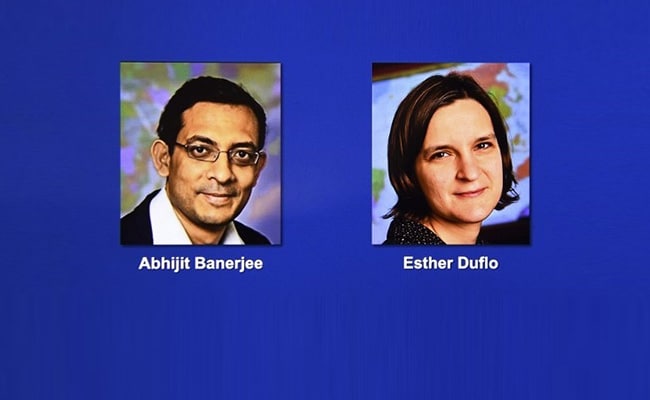 After India-born Abhijit Banerjee and Esther Duflo became yet another couple to win the coveted Nobel Prize, the Nobel Committee released a "Partners in science" list to commemorate other power couples who had similarly made history by winning the prize in several other categories. To celebrate the spirit of partnership, association and collaboration, the Nobel Committee released small snippets of history for the previous Nobel Prize power couples. "One without the other would not have gone as far as in combination," says the Nobel Committee, to commemorate the Nobel winners.

Among the power couples, Marie Curie and Pierre Curie are perhaps the most well-known for discovering that minerals containing uranium emitted strong radiation. Marie Curie, on being interested in the "uranium rays" made her husband Pierre set aside his own research and involve himself in Marie Curie's project, said the Nobel website.

Similarly, May-Britt and Edvard Moser won the Nobel Prize for Medicine in 2014 to discover our "inner GPS".

This time around, Abhijit Banerjee, 58, and Esther Duflo, 46, shared the 2019 Nobel Prize for Economic Sciences for their "experimental approach to alleviating global poverty", along with Michael Kremer. 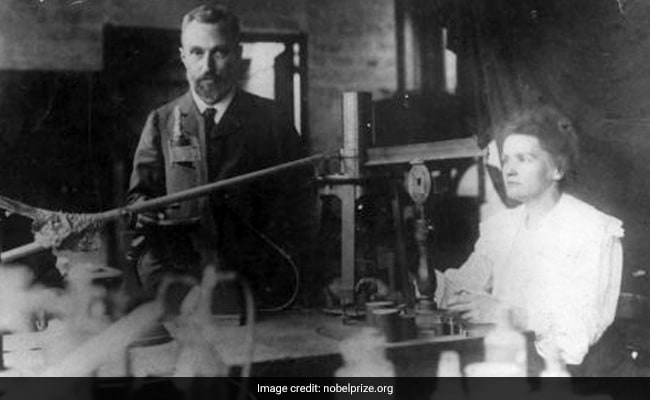 Esther Duflo is the youngest-ever woman to win the Nobel Economics Prize in its 50-year history. She said in a phone interview, that the prize was "incredibly humbling". She has been a former advisor to ex-US president Barack Obama. 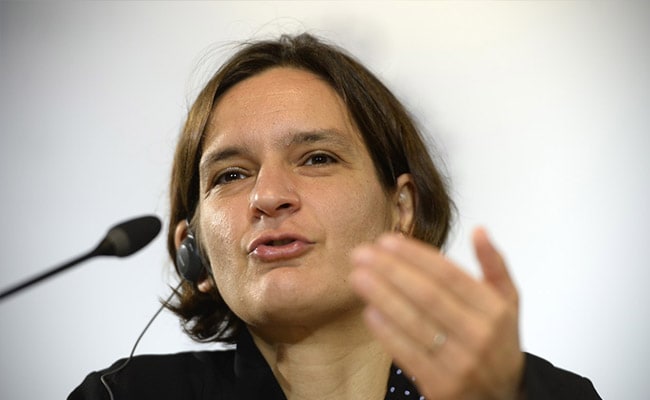 Economics Nobel Prize 2019: Esther Duflo is the youngest-ever woman to win the Nobel Economics Prize in its 50-year history

Abhijit Banerjee and Esther Duflo are both professors at the Massachusetts Institute of Technology or MIT in the US.

Abhijit Banerjee is the author of a large number of articles and four books, including 'Poor Economics', which won the Goldman Sachs Business Book of the Year. 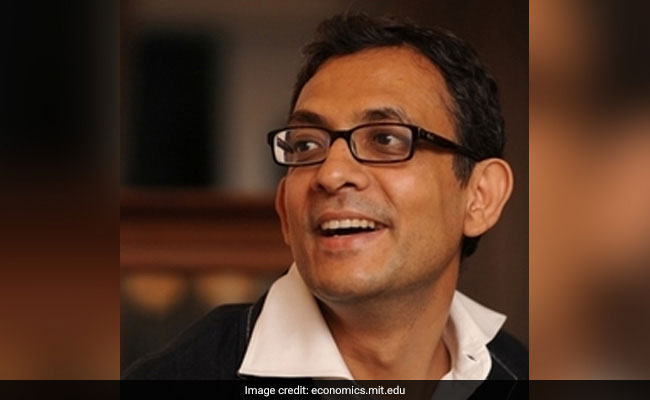 Both Abhijit Banerjee and Esther Duflo, in two decades, have transformed development economics with their new experiment-based approach.