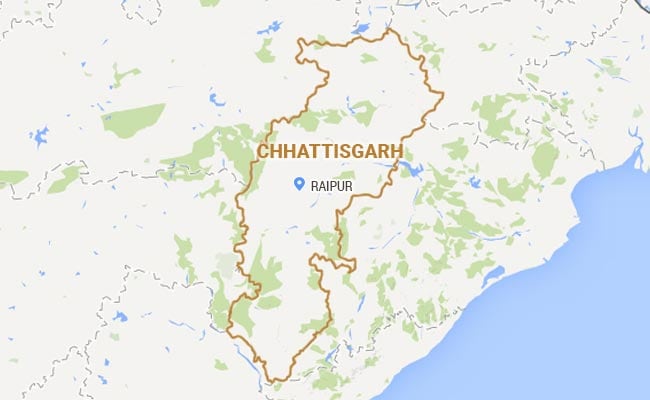 Raipur: A woman Naxal, who is a mother of four-month-old girl, on Sunday surrendered in Chhattisgarh's Maoist-affected Narayanpur district, citing she wants a better life for her child, police said.

She was allegedly involved in several Maoist offences, including the attack on security forces in Aundhi area of Rajnandgaon during the 2014 Lok Sabha polls, he said, adding that she was carrying Rs 1 lakh reward on her head.

Sukaru was active in Aundhi LOS (local organisation squad) in Rajnandgaon where she fell in love with the squad's deputy commander, Bharat.

When the senior cadres objected to their relationship, the couple fled from there and shifted to Koyalibeda in Kanker district, SP Meena said.

They were well aware of the Maoist 'diktat' that cadres are not allowed to have children. After giving birth to a baby girl, Sukaru decided to quit the movement to give a better life to her child, he said.

According to the woman, her husband has also decided to join the mainstream and will soon do the same, he said.

She will be provided facility as per the surrender and rehabilitation policy of the state government, the SP added.