Discussions on two critical agricultural bills started in the Rajya Sabha at 9.30, for the first time ever on a Sunday. Three and a half hours were allotted for the discussion, scheduled to end at 1 pm. After the speeches are over and before a bill is passed, any MP has the right to propose to send the bill to a parliamentary (select) committee. To do this, an MP has to notify, in writing, in advance. Two other MPs in the opposition, like me, had demanded that these bills be sent to a Select Committee. Bills are sent to Select Committees for more detailed scrutiny and improvement.

These bills, related to farmers, were first issued as ordinances. An ordinance is a temporary law issued on an emergency basis. Later, it must be passed by parliament to be made permanent, i.e. to become law. Since these ordinances too were issued on an 'emergency basis', all the aspects of the ordinances had not been scrutinised. That is why we proposed to send these two crucial agriculture bills to a Select Committee. That proposal was rejected in the most undemocratic manner. 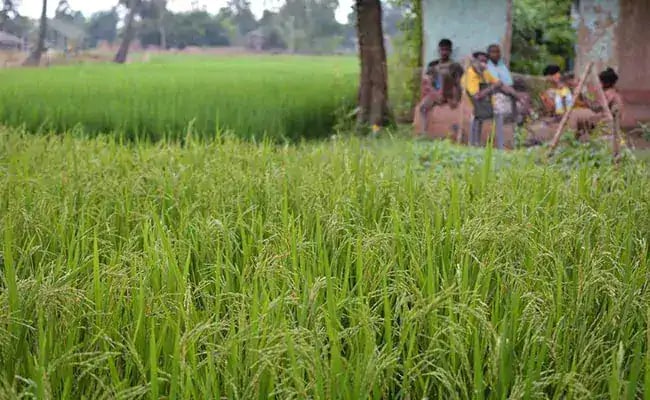 The government broke four parliamentary rules in the Rajya Sabha that day:

Rule 37 that insists on getting a 'sense of the house' - in other words, the views of the leaders of parties or groups if the Chair decides to extend the proceedings of the Rajya Sabha. Video footage of the official proceedings presents irrefutable evidence that this rule was broken at 1 pm.

Rule 125 says any MP can ask for a bill to be sent to a Select Committee.

Rule 252 says that even if a single MP challenges the voice vote, the Chair must do a counting of votes. Video footage of the official proceedings presents irrefutable evidence that this rule was broken. This was the most disgraceful of all the offences.

Rule 257 says if the house is in grave disorder, the Chair must suspend the sitting. This is usually done for a short period of time and then extended. Video footage of the official proceedings presents irrefutable evidence that this rule was broken.

Three MPs, Tiruchi Siva (DMK), KK Ragesh (CPI-M) and I had submitted motions in writing and on Sunday afternoon demanded 'a division' (voting, not just a voice vote). Again, video footage of the official proceedings presents irrefutable evidence that this rule was broken. This was an extremely serious violation of a parliamentary rule, precedent and custom. After this 'triple murder' happened, I decided to go into the well of the house with my rule book and 'show it' to the Chair. It was not the time for dainty gestures. When the government perverts the rules of democracy, we have to rewrite the rules of protest and opposition.

Why was the government so hell bent on only a voice vote? Why was the division (actual voting) denied, not once, but three times? Were parliamentary rules shown even the slightest of respect? Did the stance (they also wanted these bills to go to a Select Committee) taken by the TRS, the BJD and the Shiromani Akali Dal rattle the BJP? Young India, I will leave that to your judgement.

That was parliament. The focus now is on six words. Save farmers. Save workers. Save democracy. The government, with its many pliant media houses, will try hard to distract you.

P.S: The BJP even tried to spread fake news that I tore the rule book. I challenged them. Prove it and I would have resigned my MPship. It's been a whole week. Empty vessels...