Dear National Media, You Are To Blame For "Padmavati" Too

Imagine Deepika Padukone without a nose.

The Karni Sena, a group of half-wit fundamentalist hotheads with far too much time to spare, have suggested that someone chop off the actress's nose for a giant reward, possibly imagining that such an act would leave her shamed like Ravan's sister Shurpanakha. Yet, cowardly violence only ever shames the cowards. Instead, given Padukone's statuesque and towering stature, I suspect she would emerge more like The Great Sphinx of Giza - all the grander and more iconic because of her inimitable noselessness. Padukone's 'crime' has been to act in a film called "Padmavati" that has the country up in arms. Better to be without a nose than be without shame, an allegation that must be levelled against several: these various bullying organisations attacking a movie, political parties choosing to exploit religious fervour in time for the elections, a censor board that sheepishly toes the government agenda, and the media who has legitimised these harebrained threats by treating them like real news. 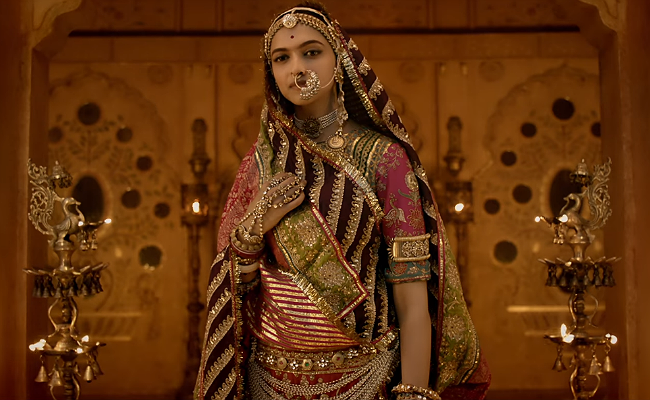 As a journalist, let me start with us. It is absolutely unforgivable to give these opportunistic, attention-hungry rabblerousers a mainstream platform and to broadcast their threats across the nation. News organizations of screen and word alike nowadays gravitate toward the popular, and I am aware outrage earns eyeballs, but - I ask this with honest curiosity - how do you report a headline that says "Haryana BJP leader announces reward for beheading Deepika Padukone, Bhansali" with a straight face? Those in print should feel free to use adjectives like "idiotic" and "absurd" not merely to add colour to their pieces, but also to make them more accurate. If news anchors claim they are unable to actually giggle loudly while saying something this patently stupid, then, at the very least, the words need to be accompanied by an expansive rolling of the eyes. It is our responsibility to make it clear how foolish these threats and hate-mongering is. We cannot legitimize these loons anymore, because in India these days, the inmates are increasingly taking control of the asylum.

How else can we explain this baffling situation? A film has been made about a Queen we know through an epic poem. She is, in all likelihood, entirely imaginary, yet a film that shows her dancing has angered some hate groups who demand that the film be banned and those who made it be harmed. This makes no sense. Dancing is what all of Sanjay Leela Bhansali's heroines do, regardless of historical appropriateness and context, and his operatic circus-ry has been hugely successful with audiences of late. Now, however, he has 'hurt the sentiments' of some idiots who unforgivably assaulted him on his set and have now, sadly, imperiled his massive December release.

This 'hurting the sentiments' claptrap is another thing we need to urgently stop paying attention to - because this is the core argument being made by those who are irresponsibly rewriting our history books, making, for instance, certain rulers appear more valiant and successful than they ever were. If these people feel a Queen possibly dreamt up by a Sufi poet needs to be sacrosanct according to their own blinkered and idealized version of the truth, it is not our responsibility, as creators or commentators or simply un-angered people, to care. History - even highly debatable history - may have been written by the victor, but it belongs to us all. If you are hurt by the existence of a film, you should use the singular means of protest: don't watch it. 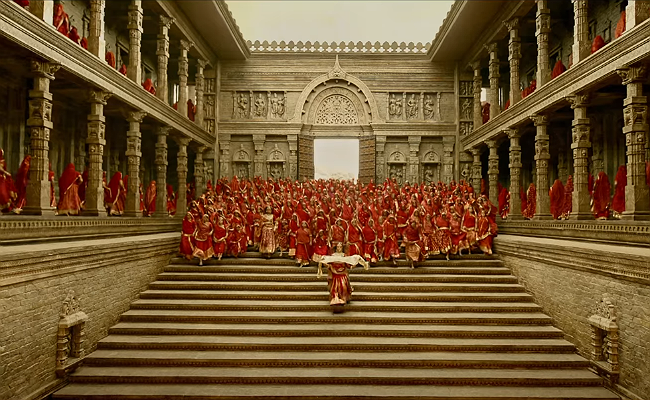 A still from "Padmavati"

The most heartbreaking part of this whole controversy, for me, has been the reassurance constantly offered by the filmmakers to the Rajput community and these terrorist-like fringe groups. Bhansali, who has cast real-life lovers Padukone and Ranveer Singh as Padmavati and Alauddin Khilji, has gone on record repeatedly to assure these idiots that Padmavati and Khilji are never on screen together, and that there isn't even "a dream sequence" showing them united via song. Then, following a private screening for select television anchors, the alarmingly popular newsmen took to their respective channels to proclaim that no sentiments would be hurt. "Not a single dialogue, not a single scene, not a single sequence can be said to go against the proud history of the Rajputs of Rajasthan," said one, and while that declaration is meant to pacify the protesting fools, I truly wish things were drastically different. I wish "Padmavati" had indeed pushed boundaries wildly and completely offended many of these quickly outraged goons - and that we would stand by it anyway. 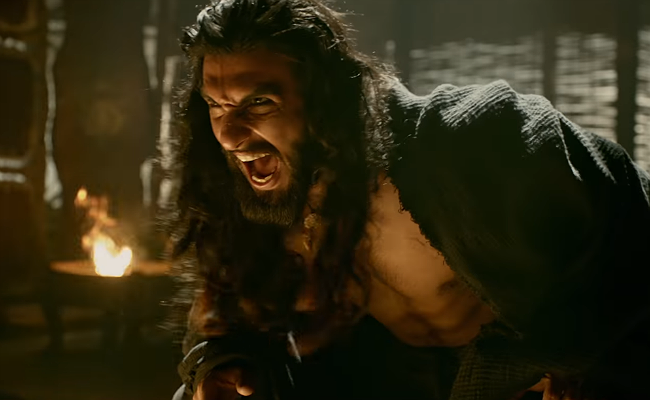 Years ago, in Shyam Benegal's exceptional television series Bharat Ek Khoj, there was a two-episode story about Delhi ruler Alauddin Khilji where he was played by the late Om Puri and where - as this recent article reminded us - he was depicted as a cold and ruthless ruler who cared more about the jewels of Chittor than its Queen. Bhansali was one of the young men working as an editor on that episode, nearly thirty years ago. Now, Bhansali's film is a far more gigantic affair - a three-dimensional blockbuster - and looks like an entirely different creature. There are problems apparent in the trailer, which shows Khilji as a bloodthirsty beast - in decidedly anachronistic fashion - while appearing to encourage casteism by playing up the glory of the brave Rajputs. These, however, matter less now and should only be judged once the film is out. You and I may or may not end up liking Mr Bhansali's film, but, to paraphrase Evelyn Beatrice Hall, we must defend to the death his right to make it.