No, England Did Not Win The World Cup

England won the World Cup like Trump won the presidency. Actually, that's unfair...to Trump. There are precedents for a candidate losing the popular vote and winning the electoral college. There is literally no precedent in the history of the limited overs cricket for a team to be bowled out in a run chase and win the match. None. Forget the Super Over for a moment: the prior question is how did England even get to that daft tie-breaker?

At the end of the match, the score was New Zealand 241 for 8, England 241 all out. Show that score to anyone who has ever watched limited overs cricket and ask that person who won. If you were to ask that question a hundred times, all hundred respondents would pick New Zealand, not on account of some vague instinct but because the internal logic of limited overs cricket forces that response. Given a limited number of overs and a limited number of wickets, the team that expends fewer resources (wickets) in scoring the same number of runs in the same allotment of overs is obviously the better team. 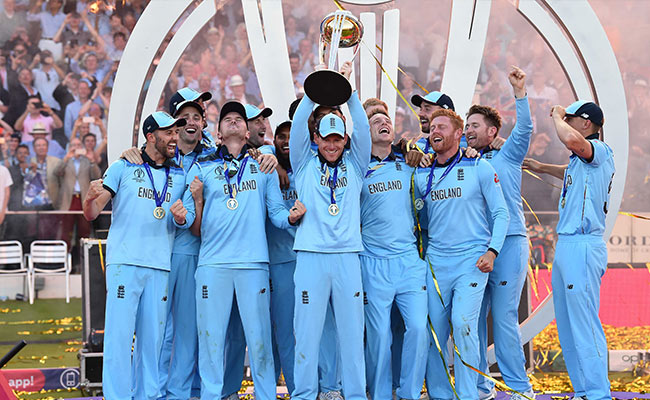 England were named World Cup 2019 champions for hitting more boundaries after their final with New Zealand, as well as the Super Over, ended in ties

So in cricketing terms, the tournament should have ended there, with Kane Williamson lifting the trophy. The fact that it didn't, the fact that it went on to a peculiar tie-breaker, isn't cricket. Even if we were to choose Test cricket's way with tied matches - where the number of wickets lost is irrelevant - New Zealand and England would be declared joint winners and there would be some cricketing legitimacy to that result.

Instead, the match moved on to its diseased appendix, the Super Over. England scored fifteen in its allotted six balls and then New Zealand sent Martin Guptill and Jimmy Neesham in to try and win it. New Zealand managed another fifteen, equaling England, and England won the match. Why did England win the match despite the fact that it had, like New Zealand, scored 256 runs in all for the loss of two more wickets? Because the playing conditions stated that the team that scored more boundaries in their overs would, in the event of a tie, win the final. 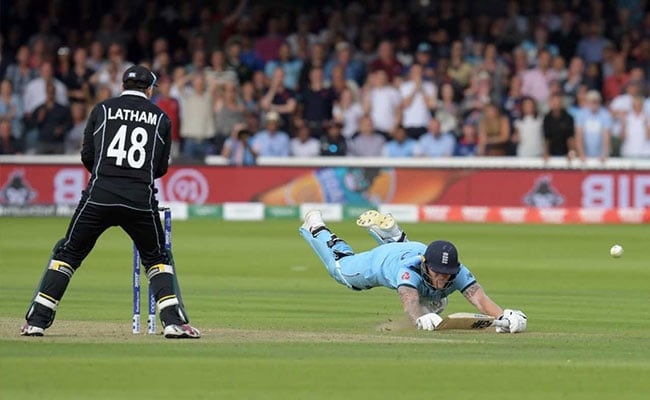 England, set 242 to win, were dismissed for 241, with Ben Stokes stranded on 84 not out after Mark Wood was run out off the last ball

That makes about as much sense as saying that between two people with a thousand rupees, the richer person is the one with the greater number of large denomination notes. That is not just an arbitrary judgment, it is, by the logic of currency, an illegitimate one. In exactly the same way, a run, like a rupee, is a unit, equal to every other run. The fact that runs can be clubbed together as fours and sixes doesn't make a total made up of a larger number of boundaries and a smaller number of ones, twos and threes, more valuable than one where the reverse is true. If you tried to act upon the argument that a thousand rupees made up of two five hundred rupee notes is worth more than a thousand rupees made up of a thousand rupee coins, the Governor of the Reserve Bank would want a word with you. And here we have the governors of cricket debasing the currency of their sport - runs - to fabricate an utterly arbitrary result. 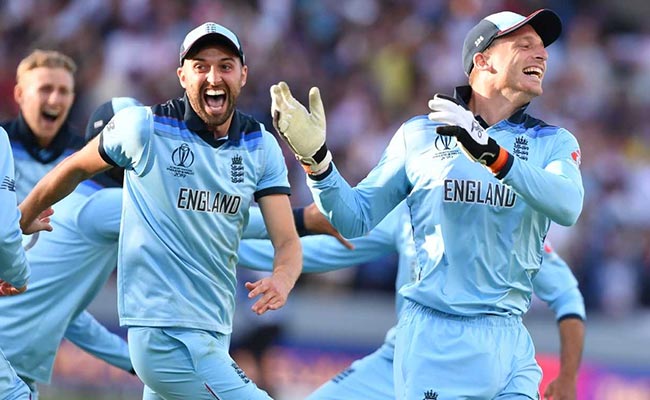 According to the rules, if the scores are level even in the Super Over, the winner is decided on the basis of which team has hit most number of boundaries

The argument that fig-leafs this result has nothing to do with cricket's spirit, its precedents or its logic. The defence is that these were the playing conditions agreed upon by the participating teams. England won on a technicality. ESPNCricinfo's headline summed up the farce produced by these playing conditions perfectly: 'Epic final tied, Super Over tied, England win World Cup on boundary count'. Boundary count? Why not dot balls? Or extras conceded? Or the number of freckles each team could muster in a rigorous, stripped-down body count? On the last count England would likely win in a landslide.

But if the ICC's defence of this result turns on a technicality, on the fine print of the playing conditions, then it lays itself open to the argument that this result should be set aside because there is the real possibility that a mistake was made by the umpires during the main passage of play that that wrongly gave England an extra run. In the course of England's innings, Stokes inadvertently deflected a throw with his bat that ran away for a four. While those additional four runs were perfectly legal (if lucky), England were awarded six runs because the batsmen had completed a run and had set off for another before the deflection occurred. But, as Andrew Miller points out in a piece in Cricinfo, Law 19.8 stipulates that that the batsmen will be awarded "...the run in progress if they had already crossed at the instant of the throw or act." 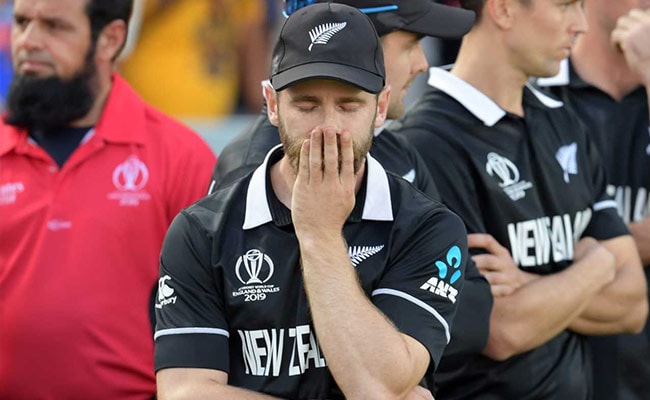 According to Miller, the footage clearly shows that Stokes and Adil Rasheed had not crossed for the second run when the fielder released the ball. It follows from this that England should have been awarded five runs which would mean that in this game of fine margins - to use Eoin Morgan's words - England would have ended one short of 241 and we wouldn't be debating this stolen victory. Simon Taufel, a respected international umpire told The Guardian that the officiating umpires made a clear mistake. If the ICC is going to be legalistic about this result, the Laws of Cricket should count for as much (or more) than the playing conditions for a tournament. And if 19.8 holds good in this instance, as Taufel suggests it does, the letter of the law requires that the World Cup be retrospectively taken away from England and awarded to New Zealand. 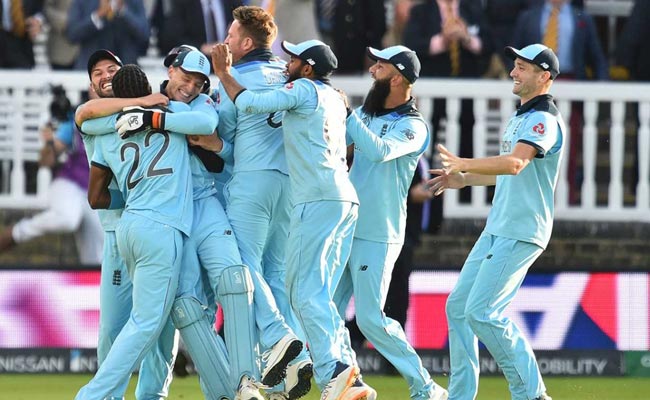 It was not an easy ride for England, whose defeats against Pakistan, Sri Lanka and Australia in the league stage had put them on the brink of elimination

But cricket's followers aren't lawyers. They just want the World Cup not to end in farce which is exactly what has happened. England are in illegitimate possession of cricket's most prized trophy for no fault of theirs. Perverse playing conditions and a possible umpiring error got them there. The only reasonable, honourable, cricketing resolution of this absurdly concocted result would be to declare England and New Zealand joint winners of the tournament. If that doesn't happen, the result of this World Cup should be permanently asterisked in cricket's records as a coup and 14 July, 2019 ought to go down in the game's history as the day the Grinch stole Cricket.

Opinion: The "Thank You" Postcard Campaign For PM Modi