Justice for Sushant? Far From - And This Is Why

I assumed that after Rhea Chakraborty's arrest, the madness would end. But I was wrong. A new madness has begun. A portion of Kangana Ranaut's office was demolished and a new drama has been birthed.

There is outrage about much injustice being meted out to Kangana, and about fascism resurrecting itself in Mumbai. The people making these allegations are the same who showed no sympathy for a middle-class girl being hounded for the last two months by three central agencies, added and abetted by blood-thirsty TV channels; these people rejoiced in her arrest as s a great victory for nationalistic forces. These are people deluded that they are delivering justice for Sushant. These are people who survive on abuses, bitterness and hate. But today, the narrative has suddenly changed. They have turned victims. They are now demanding democracy and justice.

The story of the last few months has been of the news business setting loose bloodhounds ready to kill in the mad race for TRPs. This story will go down in history as a story of great shame and a dark chapter of motivated, valueless journalism. 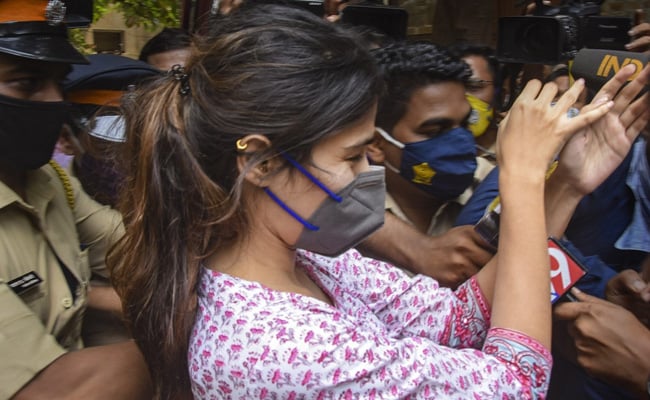 This saga began after Sushant Singh Rajput's death. Initially, it was the tragic story of a promising life cut short. Suddenly, politicians from Bihar, hiding behind Sushant's family and firing from its shoulder, started weaving conspiracy theories about Sushant having been murdered. All of a sudden, Sushant's family, who earlier seemed satisfied with the Mumbai Police, lodged an FIR in Bihar.

Two charges were pressed in the FIR. One, it was insinuated that Rhea and her family may be responsible for Sushant's death. Two, Rhea and her family had siphoned off money from Sushant's bank account. The transacted amount was said to be of 15 crores. Rhea was depicted as a 'vishkanya' who had performed black magic on Sushant. She was the villain, he was the naive hero who fell for her and paid with his life. Three central agencies and the Bihar Police set out to investigate the matter like James Bond with supersonic speed as if the fate of the country hinged upon this case. Let's not forget the vigilante journalists who vowed to correct all the wrongs done to Sushant and his family and to get them justice in typical Shahenshah fashion.

The coverage by some of these journalists has been an exercise in malice. It was apparent that there was some score to be settled with the Maharashtra Government and the Mumbai Police. And this settling of scores was done in the name of "justice for Sushant". Viewers were fed wrong information and fake news.

Finally, Rhea and her brother were arrested in connection with on charges of procuring drugs and supplying them to Sushant. It is important to remember that no drug was confiscated from either of them. The case was trigged by WhatsApp chats and then Rhea reportedly told investigators that she had bought drugs for Sushant, allegedly describing him as a "drug addict" for whom she "did everything". The remand copy filed by the Narcotics Control Bureau in court says "During statement present respondent Rhea Chakraborty revealed about her involvement in procurement of drug and financial transaction and also her instructions to Samuel Miranda, Dipesh Sawant and Showik Chakraborty in this regard. Therefore it is clear from the statement that respondent is an active member of drug syndicate connected with drug supplies. It is also clear from their statement that the present respondent used to procure drugs for Sushant Singh Rajput for consumption purpose."

The last line is significant. According to the NCB, Sushant Singh Rajput was consuming drugs and the drugs were procured by Rhea and persons who were working for him at his residence. This busts the myth proposed by Sushant's family and TV channels that Sushant was being manipulated and wronged, a small-town boy brought up with good family values. Another sentence in the remand copy: "The present respondent used to manage finance for drug procurement along with Sushant Singh Rajput." So then he too was part of a "drug syndicate". 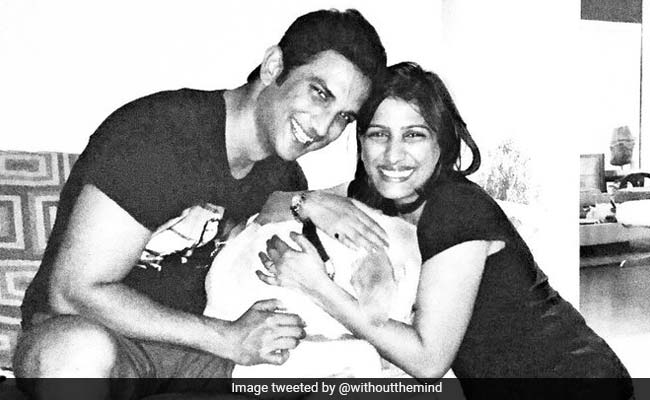 It is clear from the remand copy that Rhea is accused of buying drugs for Sushant, not of selling them or using them herself as announced by some TV channels. Now the issue is when a chargesheet is filed by the NCB, will it name him as the main man in this dug syndicate?

Is this what Sushant's family wanted? Is this justice for Sushant? In a television interview, Rhea pointed out that Sushant is now being remembered for his demons and not for his promising career or his talent. Maybe think about that.