In Aaditya Thackeray's Promotion, The Role Of Mother Rashmi

Thackeray Junior's triple-barrel surname reveals a whole lot of things about Sena politics and the huge influence of Rashmi Thackeray who is by all accounts the lead political strategist in the family and has played a huge role in shaping her older son's professional choices. 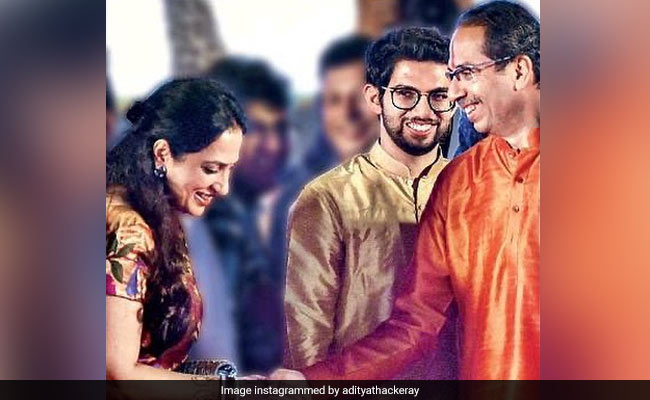 Aaditya with his parents, Rashmi and Uddhav Thackeray

There were other intriguing family politics on display as Thackeray expanded his cabinet in Mumbai. Ajit Pawar took oath as Deputy Chief Minister in-charge of the Home department. Ajit, the renegade nephew of NCP boss Sharad Pawar, had taken oath for the identical office in the two-day-long Devendra Fadnavis government last month. That liaison ended with Ajit returning to Pawar's side and the Sena-NCP-Congress taking charge of India's richest state. 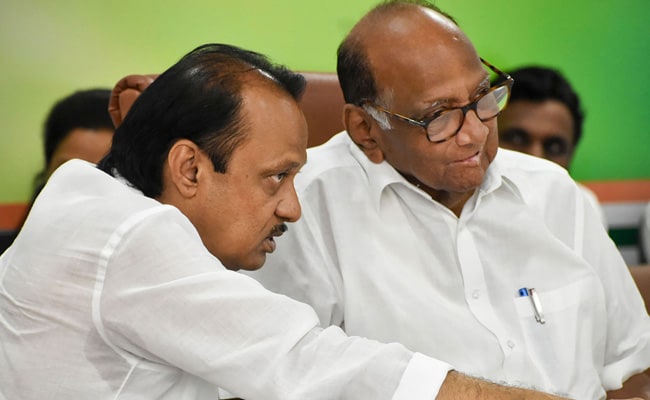 Several other heirloom politicians made it to the Thackeray cabinet including Dhananjay Munde, the nephew of the late Gopinath Munde. A comeback was also made by former Chief Minister and Congress leader Ashok Chavan who was forced to quit office in 2010 over allegations of corruption in the allotment of flats in the Adarsh Housing scam. Chavan's rehabilitation seems complete with the heavyweight portfolio of the Public Works Department (PWD). The Pawar veto ensured that the other Chavan from the Congress, Prithviraj, did not make it to minister. 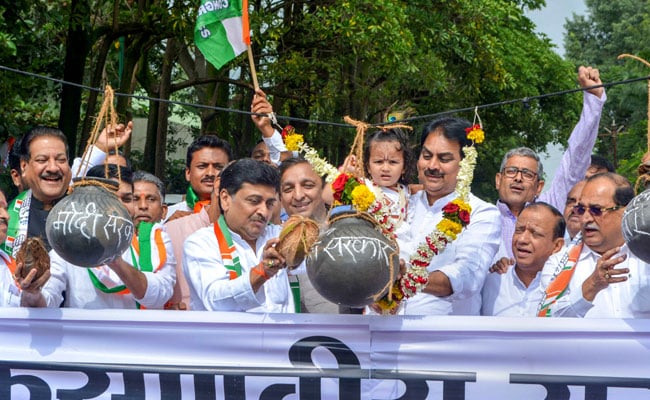 Uddhav Thackeray, 59, is the quintessential family man and his key support and advisor has always been his wife. Rashmi was working as a Life Insurance Corporation of India (LIC) agent when she was introduced to Uddhav by his cousin Raj Thackeray. The couple married in 1988 and have two sons. The Thackerays have a family tradition of matriarchs. Uddhav Thackeray told me in an interview earlier that his mother Meena-tai was revered by all Sainiks and that his father Bal Thackeray counted on her for counsel. 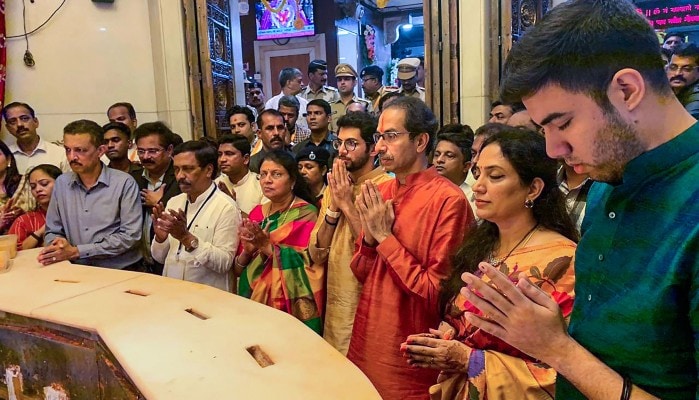 Uddhav Thackeray with his family at Siddhivinayak Temple in Mumbai

Rashmi, say those who know her well, has brought up her boys to respect women. And, Aaditya publicly adding her name to his (during the vote of confidence) was a public acknowledgement of his mother's role. Aaditya's inclusion in the cabinet is to ensure that he gains grooming and experience for his mother's big dream for him: Maharashtra Chief Minister. Junior Thackeray has been trying to transform the Sena's rough and rowdy image to a less thuggish and more urbane mien. The Aarey forest issue (lobbying to save trees from being cut down for infrastructure) will continue to be his signature campaign. Expect a lot of environmental projects in Mumbai and also a huge clean-up drive. 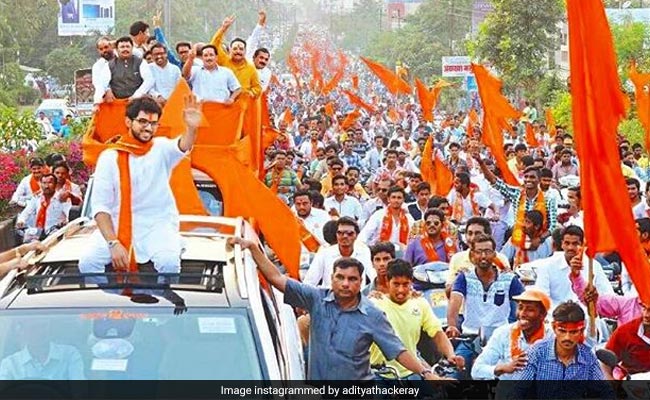 With him now a part of the government, he will be fair game for the opposition and his administrative skills will be watched closely as also his willingness to learn and not cruise on the sheer strength of his family name.

The Sena had earlier sent Junior as an emissary, armed with two Paithani saris chosen by Rashmi, to Congress president Sonia Gandhi with a formal invite to his father's swearing-in on November 28. 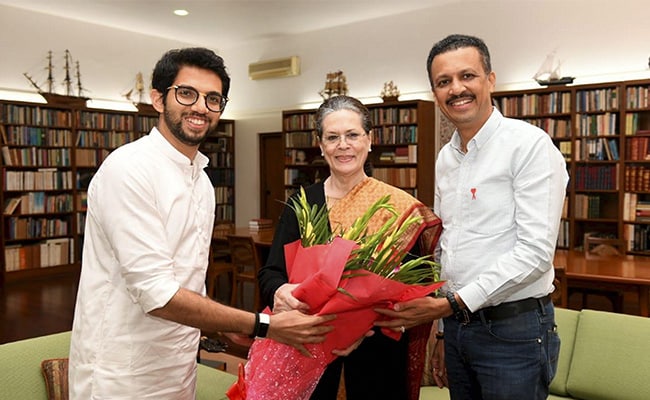 Ajit Pawar's swearing-in as Deputy Chief Minister has reignited the conspiracy theory that he was a Trojan horse who rolled into the BJP's turf to con Devendra Fadnavis into trying to form the government, a misadventure that brought considerable ignominy to the BJP's top leadership. The entire truth, like much to do with Sharad Pawar, is unlikely to ever be known. But clearly the rebellion and the soap opera-style return has not harmed Ajit Pawar. 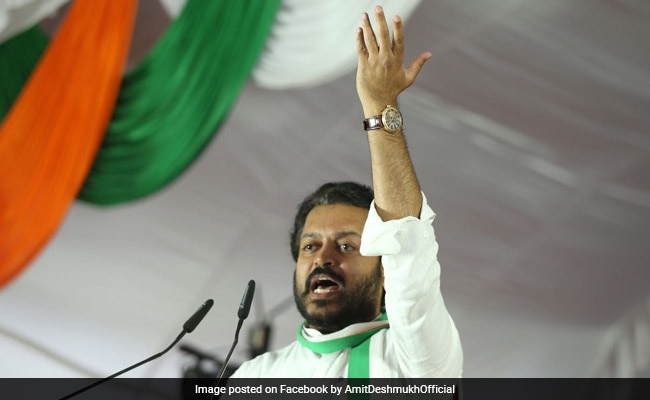 "Pawar and the Congress are both aware of the critical significance of keeping the BJP away from power in Maharashtra. So far, the Thackeray government has not made a slip that the BJP can exploit. Now, with the entire government in place, we need to showcase our promises made in the common minimum programme," a senior Congress leader said to me.

The BJP meanwhile is counting on the Families' Sarkaar to goof up soon. It'll be anything but a calm new year.