Cisco Caste Lawsuit May Impact All US Companies With Indian Employees

In June, California's Department of Fair Employment and Housing launched a lawsuit against Cisco for caste discrimination toward an Indian American engineer, who claims he was harassed by two co-workers and faced retaliation after complaining to the company.

As the United States faces a reckoning over its enduring racial caste system, a critical new front for civil rights was opened against the original system of caste discrimination that began in South Asia. In June, California's Department of Fair Employment and Housing launched a lawsuit against Cisco for caste discrimination toward an Indian American engineer, who claims he was harassed by two co-workers and faced retaliation after complaining to the company.

Though the case is still pending and Cisco says it intends to "defend itself," the lawsuit is a watershed moment for caste-oppressed Americans like me. It is the first time in U.S. history that caste is at the core of a discrimination case - and an important recognition that caste discrimination continues here and around the world.

Caste is a structure of oppression that affects more than 260 million people worldwide. This exclusionary system ranks people at birth, with one's caste determining every aspect of their life - their job, whom they marry, and where they worship. Dalits, who are at the bottom of this system, are branded "untouchable" and sentenced to a caste apartheid of separate neighborhoods, places of worship and schools, as well as punishing violence. Despite laws against caste discrimination in South Asia, the impunity surrounding this oppressive system is unyielding to this day.

In the United States, caste does not operate with the same virulence as in our countries of origin. But the diaspora has seen our share of structural and interpersonal caste violence. I have experienced caste discrimination here: casteist slurs, untouchability practiced on me and my family, and aggression from police while protesting for our rights. When I came out as a Dalit-American woman, I faced rape and death threats that were part of campaigns to intimidate me. This violence forces many caste-oppressed people into silence.

In 2016, Equality Labs conducted the first survey on caste discrimination in the United States, helmed by Dr. Maari Zwick Maitryei and myself. Surveying more than 1,500 respondents, we uncovered a problem that was much larger than we expected: One in four Dalits surveyed reported facing physical and verbal assault, one in three faced educational discrimination, and two in three workplace discrimination.

This is why California's caste case is so pivotal. The Cisco case opens up ramifications not just in California, but for all American companies with Indian employees in India and the United States that could face new legal scrutiny - particularly technology companies.

All the elements of a hostile workplace exist for caste-oppressed Americans in Silicon Valley, which is often referred to within these networks as "Agraharam Valley," invoking the part of an Indian village in which Brahmins, or members of the dominant caste, reside. The cycle begins in "premier" Indian educational institutions, such as the Indian Institutes of Technology, where dominant castes make up the majority of professors and students and where, as professor Ajantha Subramanian writes, successes are attributed solely to merit without acknowledgment of caste-based structural advantages. As a result, Dalit professors, students and workers face systemic discrimination, bullying and ostracization. 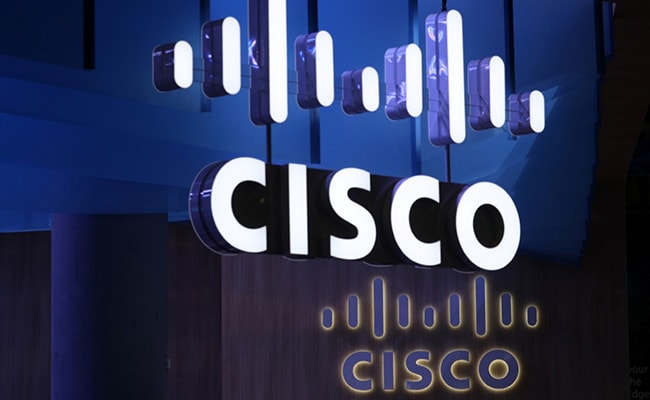 Though the case is still pending and Cisco says it intends to "defend itself," the lawsuit is a watershed moment for caste-oppressed Americans like me.

Because much of Silicon Valley's tech talent is recruited from these institutions, our research has shown that those from dominant castes are able to use internal referrals, appraisals and peer reviews to help create teams made up of their networks. Dalit employees have to evade detection of their caste and religion in this hostile environment.

One engineer who works for a Silicon Valley tech company shared how a supervisor tried to defend the caste system during a meeting with a client. After the engineer spoke out that the system was a curse for caste-oppressed people, he says his performance appraisal was impacted and others in the company learned about his caste.

Dalit women in tech face another series of challenges. One engineer reported to Equality Labs that her department supervisor discovered she was part of the Valmiki Dalit caste whose members, called "manual scavengers," were often forced to clean up excrement. Her supervisor shared this with her team and they started ridiculing her, even asking her to clean up after team meetings. She left that workplace after she was sexually harassed by one of her supervisors, and believes she was targeted in connection to the prevalence of caste-based sexual violence in India.

The fact that caste discrimination plagues the big tech firms is particularly enraging because many of these platforms have hosted enormous amounts of caste-based violence. Advocacy from Equality Labs has helped ensure caste is treated more seriously as a protected category for content moderation in Facebook, YouTube and Twitter. Yet most companies, including Google and Facebook, still have not added caste to their human resources guidelines.

There is much more that U.S. and global institutions can do to address caste discrimination, including adding caste as a protected category in civil rights laws and company policies; conducting audits of caste and religious bias; implementing training and zero-tolerance policies for hostility in the workplace; and investing in scholarships, training sessions and coaching for caste-oppressed employees to thrive and advance.

Still, this lawsuit is an urgent first step to recognize the violence so many Dalits have endured for years. The time to end caste discrimination - both in the United States and around the world - is now.

On Chabahar, India Must Recover Lost Ground With Iran Quickly