Nullifying Article 370's privileges for Kashmir constitutes one of the three core articles of faith for the RSS and the wider Sangh Parivar; the other two are introducing a common civil code so different religions cannot follow their own laws for issues like marriage and owning property, and building a Ram temple in Ayodhya.

I spoke to a number of BJP and Sangh leaders for this piece. They make two important points. Modi and his top aide and Home Minister Amit Shah have assured Bhagwat and his number two, Bhaiyyaji Joshi, that after Article 370, the other two priority agenda items will be carried out in this term of the union government under Modi. The RSS, now working in total tandem with Modi, has offered unstinted electoral support through its huge network of cadre and a place for Modi in the pantheon of Sangh greats (Modi's reference in his Independence Day speech to Sangh ideologue Syama Prasad Mookerjee who died in Kashmir in 1953 was no accident.) 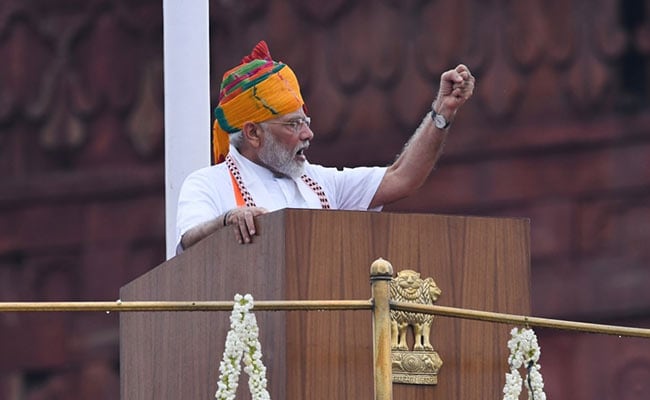 The RSS and Modi relationship was not always this smooth. As in most matters concerning Modi, it was Shah, as party president during Modi's first term, who handled the matter. He made it a practice to call Bhagwat twice a week and was always available to the Sangh's top brass. Shah would travel to Nagpur once a month to ensure that he and Bhagwat remained on the same page and no government decision came as a shock to the Sangh.

With the economy heading into deep crisis, the feeling in the BJP is that delivering on the cultural and ideological agenda will keep its core voter satisfied and ensure that the headlines are not restricted to unemployment and the slowdown.

A tiny group of extremely powerful people is working carefully on what next. Says a senior BJP leader who is privy to the plans, "Article 370 was part of our manifesto, yet nobody believed that we would actually keep our promise. We did. Modi and Shah are not part of the Sangh, they are the Sangh and also very intuitive leaders. They know that the repeal (of 370) will bring us political windfall. India is now not squeamish about the fact that we are a 'Hindu Pradhan Desh' (Hindu majority country). The mood has changed. Modi runs an ideological government and this is the time for the RSS to showcase itself to India and ensure that our values reflect in the country." 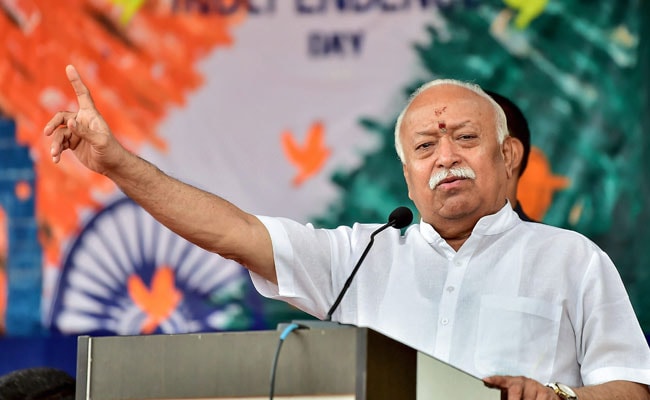 The RSS is pretty much running the country, so the point about showcasing is, arguably, moot. From the house on top of Raisina Hill - Rashtrapati Bhavan - to the top government offices and ministries in North and South block, all are run by former pracharaks (RSS volunteers). The RSS has funding like never before to communicate its ideology across the spectrum. It also has luminaries such as former president Pranab Mukherjee making house calls in Nagpur.

Even the sudden reference to population control by Modi in his speech is part of a careful script. The Modi government is already working on a scheme to incentivize small families. So what can we expect now? Incremental moves on the economy, no reining in of what is described as "tax terrorism", an outreach to industrialists, asking them to chip in and do their bit. And big and dramatic moves on the common civil code and Ram Mandir.

With the Supreme Court holding daily hearings in the Ram Mandir case, the government is hoping for a positive verdict in time for the crucial election in Uttar Pradesh next year. A uniform civil code is simpler, possibly following the Article 370 route in both houses of parliament.

"Modi has ensured his legacy with Kashmir. Good or bad, history will judge. But for the Sangh, he is now ahead of any other leader that the BJP has produced including Advani and Atal", says a senior Sangh ideologue. For the moment, let him have the last word.