Year In Search 2022: Searches For Indian Cricket At An All-Time High

Indian Premier League led the pack of trending searches in India, while queries for the T20 World Cup and Asia Cup reached an all-time high. 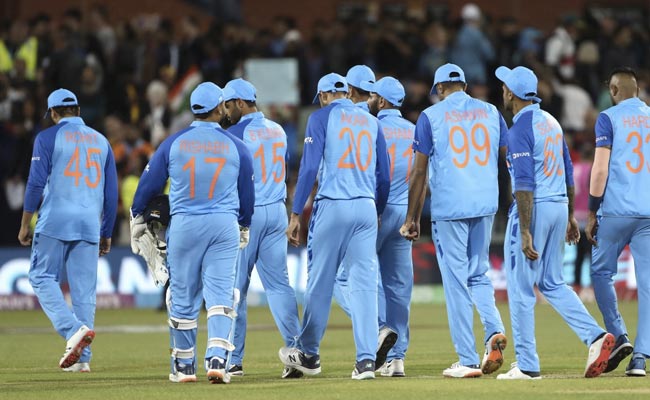 As evidenced by numerous incidents and viewership statistics, cricket has always been regarded as a religion in India. As the year comes to a close, Google India released the 'Year in Search 2022' results, which look back at the events that captured India's attention in 2022 across a wide range of topics. This year, Indian cricket matches were the most searched term on Google by Indians.

Among the top 10 most searched items, four are related to Indian cricket. India vs England, India vs South Africa, India vs the West Indies, and the Indian Premier League are among the top ten lists in Google's "Year in Search 2022."

The list, which is released annually for various countries, shows a noticeable shift in search trends in India. This year, people Googled more about entertainment, games, and other topics than the coronavirus-related queries that dominated the trending search list in 2021.

The Indian Premier League (IPL) topped the overall 2022 trending search results in India and was also the most searched sports event in the country. It was followed by CoWIN, a government web portal that facilitates registrations and appointments for COVID-19 vaccines and issues digital vaccine certificates.

The third most searched trending topic in India was the FIFA World Cup, which kicked off on November 20 in Qatar. The fourth and fifth positions were also occupied by sports events, namely the Asia Cup and the ICC Men's T20 World Cup, respectively.