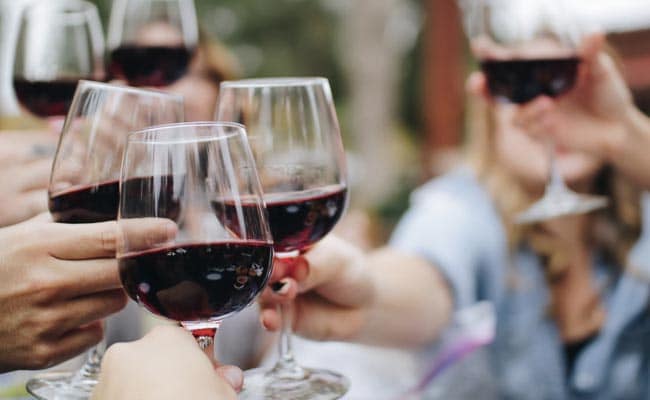 The tribunal ruled that Rita Leher was "victimised" by her colleagues. (Unsplash/Representative photo)

A woman in the United Kingdom received £74,000 (nearly Rs 72 lakh) in compensation after complaining that she was left out when she wasn't invited to staff drinks.

The 51-year-old Asper casino worker Rita Leher was left feeling “shunned” by her colleagues after she was the only worker to not be invited to a cocktail bar, according to 7News. The employment tribunal ruled that Ms Leher was “victimised” by her colleagues, and agreed that the exclusion was a “detriment at work” as she would “lose the opportunity to bond with colleagues”.

“A reasonable employee would consider that such exclusion was to their disadvantage because they had lost the opportunity to bond with colleagues on that social occasion,” Employment Judge Sarah Moor said in the tribunal decision, as quoted by 7News.

The media outlet further reported that the tribunal ruled that the 51-year-old had been victimised as a result of a discrimination complaint she had made against another employee. Ms Leher, who is of mixed black African heritage, also won claims of unfair dismissal, race and age discrimination.

She informed that she had been working at the Aspers casino for more than 10 years and was the most experienced cashier on the desk, however, she was still refused training courses offered to younger employees. She told the tribunal that she had seen “numerous” colleagues promoted, all of whom were younger and not black or mixed race. Her applications for higher roles were also rejected or ignored by the company.

Further, as per 7News, Ms Leher undertook a period of stress leave and upon her return, she said she was “shunned” by her colleagues, who then discussed plans for after-work drinks in front of her without extending the invitation.

In the end, Ms Leher was awarded £74,113.65 in compensation on the basis of injury to feelings and loss of overtime and financial loss.