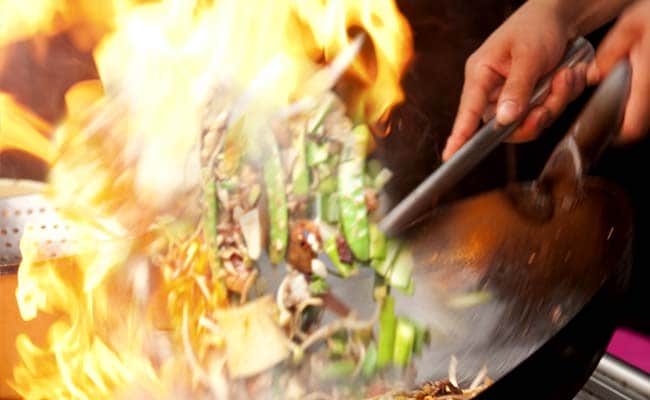 The woman says the smell should be classified as "anti-social behaviour". (Representational Photo)

London: A woman in the UK has filed a court case against her neighbours for cooking spicy food which she says waft out "pungent toxic fumes", causing her "respiratory problems" as well as choking.

Ms. Cridlin, who is also seeking a compensation payout, claims that the "strong overwhelming vapour of hot chillis" leads to "respiratory problems" and "constricts her airways and burns her windpipe".

She says the spicy smell "permeates her home" in Wandsworth, south London for eight hours after her neighbours have finished cooking, describing it as "torture".

Ms. Cridlin said she had also "choked in her sleep" and "staggered to her balcony gasping for air" after the fumes brought on breathing problems, the metro.co.uk reported.

Noting that she suffers from breathing problems, Ms. Cridlin says the smell should be classified as "anti-social behaviour".

Mr. Cridlin says the landlords have "ignored her legitimate appeal for help" and are not reacting strongly enough to her complaints about the chilli fumes.

The contents of the writ are yet to be tested in evidence before a judge.