Woman Says She Found Dead Mouse Inside Sneakers At Zara 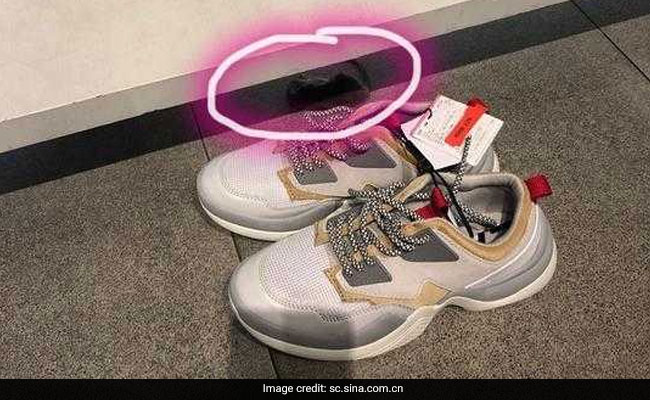 A woman in China says she found a dead mouse inside a pair of sneakers.

A woman in China says she found a dead mouse inside a pair of sneakers while shopping at fast fashion retailer Zara. According to local reports, the woman, identified only by her surname Chen, says that the incident occurred on Sunday when she went shoe shopping at a Zara outlet in Chengdu.

Ms Chen says that she reached for a pair of sneakers to try inside the store. However, when she slipped them on, she felt something blocking her toes inside. Believing it to be a piece of paper, she reached inside the shoe and pulled it out - only to find out that it was a dead mouse.

Horrified, she then screamed and threw the mouse down on the floor. An employee then came over and asked her to wash her hands next door.

When she returned, Ms Chen says that the mouse was still on the floor, next to the sneakers, which allowed her to click a picture of it.

According to Shanghaiist, the woman claims that she hasn't received any apology from the store. Zara has yet to comment on the incident.

Surprisingly enough, this isn't even the first time that Zara shoppers have had to deal with dead rodents. Back in 2016, a New York woman found a dead rat sewn into a dress she bought from Zara.