"You've got chocolate on your face. Do you know that?" George Clooney asked his son Alexander. 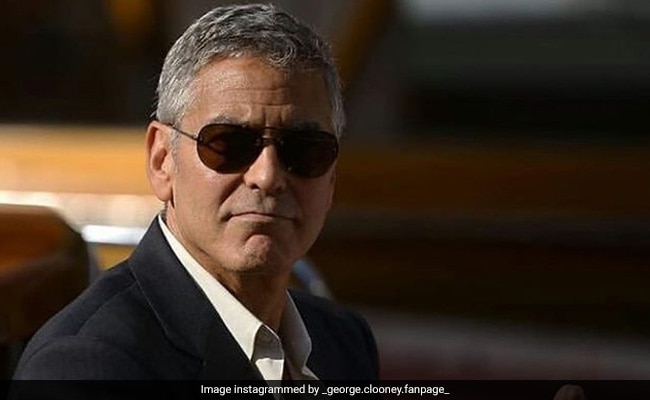 George Clooney's virtual interview was interrupted by his thee-year-old son.

George Clooney recently sat down for a virtual interview with GQ - and in typical 2020 fashion, the interview was interrupted by his three-year-old son Alexander. The Oscar-winning actor, who will appear on GQ's cover as the magazine's 2020 Icon of the Year, was speaking to interviewer Zach Baron when his son wandered into the room.

Sadly, there is no footage of the adorable interruption, but it was included in the published profile. The interviewer described the sweet exchange that followed between father and son after Alexander Clooney came "bombing into the frame."

George Clooney, 59, was speaking about how "un-full" his life was before he met his wife Amal. "I'd never been in the position where someone else's life was infinitely more important to me than my own. You know? And then tack on two more individuals, who are small and have to be fed...." he said just before his Alexander walked in and captured his attention.

The actor invited his son to say hello to the interviewer.

"You've got chocolate on your face. Do you know that? What is that? Did you have chocolate?" George Clooney asked his son, who responded with a monosyllabic "Yeah".

He also asked his son to say how old he was.

"Three. Because I got my birthday," the toddler responded. He also translated a phrase into Italian at his proud father's insistence.