When A Turtle Nearly Got Sucked Into Passenger Plane's Engine

A turtle wandered onto the runway at the Gold Coast Airport in Australia. It was eventually removed from the airport and taken to a safer location. 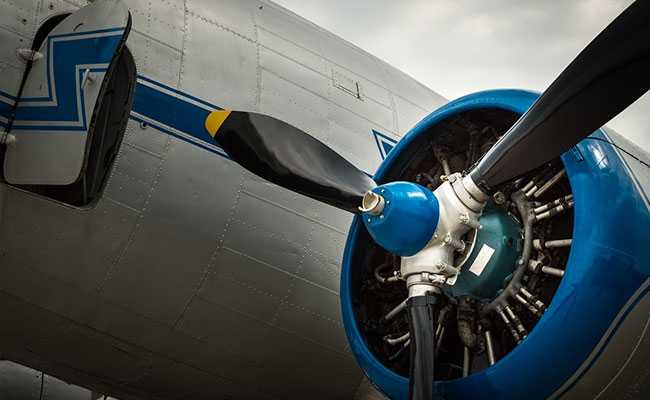 The incident did cause the flight to be delayed. (Representational)

A turtle that wandered onto the runway at the Gold Coast Airport in Australia, caused more than a few problems for travellers on board an Adelaide-bound flight, authorities said on Friday.

While taxiing on the runway for takeoff on Thursday, pilot James Fuller was forced to slam on the brakes, fearing the turtle could get sucked into the plane's powerful engine, reports Xinhua news agency.

When he radioed the control tower for assistance, he was informed that the turtle often visits the airport.

"They said he'd been up there earlier in the day as well. It was the second time they'd had to move him," Fuller told the Australian Broadcasting Corporation on Friday.

The turtle was eventually removed from the airport and taken to a safer location, but authorities said they remained on high alert in case the animal returns again.

Although the incident did cause the flight to be delayed, one passenger did see the funny side of the situation.

"(They) brought the plane to a stop for a few minutes... to allow a gorgeous little turtle to cross the taxiway in front of the aircraft and make his way (yes, slowly -- give him a break -- it's a turtle!) to the creek near the airport fence," a passenger Lachlan Burnet tweeted.