One of the finest criminal minds of this generation carried out a royal theft from right under Prince Harry's nose at the Invictus Games yesterday.

One of the finest criminal minds of this generation carried out a royal theft from right under Prince Harry's nose at the Invictus Games yesterday. Emily Henson, all of two years, managed to steal Prince Harry's popcorn during the Sitting Volleyball Finals event as she sat next to him in the audience. But the prince did not seem to mind too much, at least until he began to run out of popcorn. A video of the daring robbery soon went viral on social media.

Emily Henson is the two-year-old daughter of David Henson, a former Royal Engineer who lost both his legs to an IED explosion in Afghanistan in 2011. 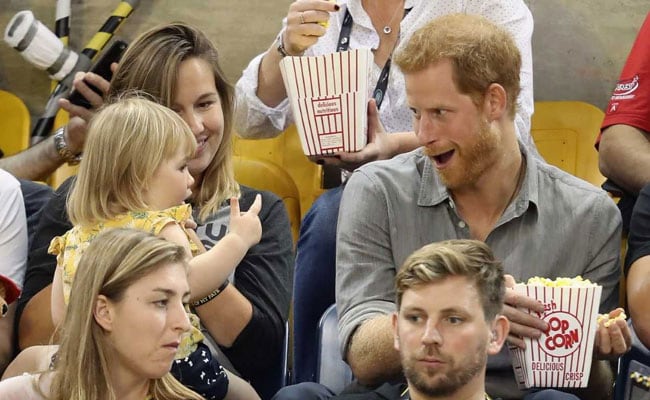 His daughter Emily sat on her mother's lap, Hayley Henson, on September 27 and stole Prince Harry's popcorn - and thousands of hearts all around the world. 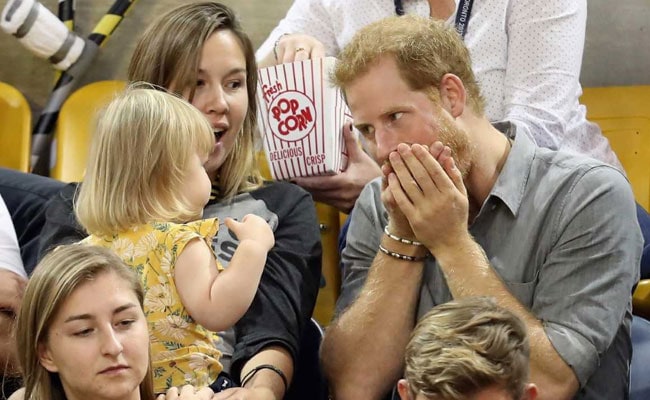 The adorable video has been 'liked' almost 5,000 times on Twitter. Here's how people are reacting to it

But then he pulls the popcorn away! Boo!

This, of course, is not the first time that the 33-year-old prince has made the world go 'aww' while interacting with kids. Only four days ago, he hopped on for a ride in a mini car being steered by a 5-year-old.
Promoted
Listen to the latest songs, only on JioSaavn.com
Click for more trending news