"It kind of starts off with sweaty palms, and then I feel a bit shaky." 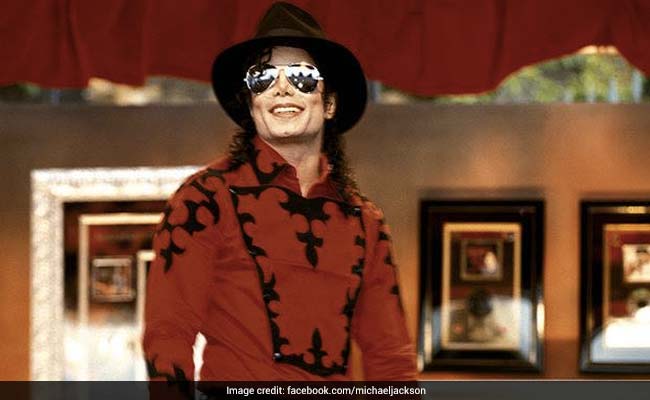 Poppy Johnson is plagued by a phobia of Michael Jackson.

Poppy Johnson was just five when she first saw the music video of Michael Jackson's Thriller. Since then, the 23-year-old has suffered from an irrational fear of the famous singer-songwriter. To finally beat it for good, Poppy has turned to hypnotherapy.

"So from the age of five I've had a phobia of Michael Jackson," says Poppy. "It started when I watched the Thriller music video... and from then on it kind of terrified me, especially the changing of the face from the werewolf."

Poppy says that every time she sees anything connected to Michael Jackson - a song, a poster - she has flashbacks of the moment she saw the Thriller video.

"It kind of starts off with sweaty palms, and then I feel a bit shaky."

Her hypnotherapist Aaron Surtees explains that it is perfectly normal for the brain to think something is dangerous, while Poppy is happy that hypnotherapy is helping her overcome her phobias.

"I already feel much more relaxed and kind of less anxious than I normally would," she says, smiling.