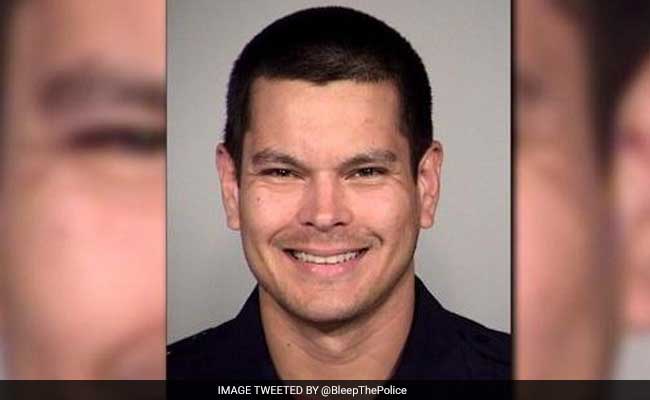 Houston, Texas: A policeman in the US state of Texas has been sacked for allegedly giving a sandwich filled with feces to a homeless man.

Matthew Luckhurst, a San Antonio Police Department (SAPD) officer who had been on the force for five years, reportedly placed fecal matter between two pieces of bread and gave it to a homeless person.

"This was a vile and disgusting act that violates our guiding principles of 'treating all with integrity', compassion, fairness and respect," SAPD Chief William McManus said in a statement.

"The fact that his fellow officers were so disgusted with his actions that they reported him to Internal Affairs demonstrates that this type of behaviour will never be tolerated. The action of this one former officer in no way reflects the actions of all the other good men and women who respectfully serve this community," he was quoted as saying by San Antonio Express-News.

The alleged incident occurred in May, when Officer Luckhurst bragged to a fellow officer that "he had picked up some feces, placed it in a slice of bread, and put it in a Styrofoam container next to the unknown homeless male", a statement from the police chief's office said.

The incident was reported to Internal Affairs in July. Police Department officials have been unable to locate the homeless man.

"Firing this officer was the right thing to do," Mayor Ivy Taylor was quoted as saying.

"His actions were a betrayal of every value we have in our community, and he is not representative of our great police force," he said.

Ben Sifuentes, Luckhurst's attorney, said his client joked about giving an excrement sandwich to a homeless person but never actually did so.

The "joke" spiraled out of control, he said, and has turned is client into the subject of unfair persecution, Sifuentes said.
Comments
Matthew LuckhurstFaeces sandwichhomeless in US