Many used humour to register their disappointment with the Budget. 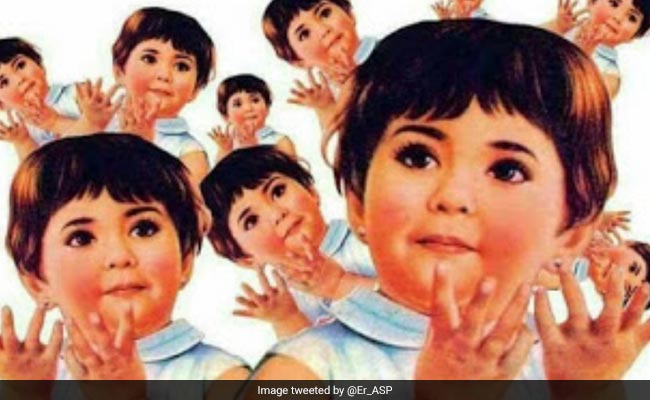 Memes and jokes on the Budget flooded Twitter on Friday.

Finance Minister Nirmala Sitharaman's first Budget has created a huge buzz on social media. The hashtag #Budget2019 was the top trend on Twitter for most part of the day as reactions to the Budget poured in. The government's decision to keep income tax slab rates unchanged drew the maximum reactions, spawning jokes and memes.

Many used humour to register their disappointment with the Budget.

Middle Class after the Budget :#Budget2019pic.twitter.com/MwZNLecw5k

Middle class looking for some benefits in budget.
Govt:

Half of budget has been declared, still there is no announcement on subsidy for annual subscription of Netflix, Prime and Hotstar. Is this the india we want to live in ? #Budget2019

And a lot of jokes on Budget 2019 flooded Twitter:

Gold taxes increased by 2.5% and South Indians be like #Budget2019pic.twitter.com/NFZPkm961r

Which meme made you laugh out loud? Let us know using the comments section.