Flight Delayed By Seven Hours. A Raccoon Was To Blame 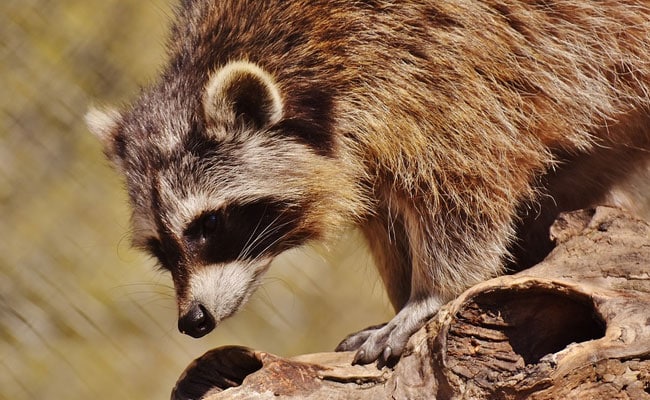 Airline staff and animal control experts worked together to get the animal out. (Representational Image)

Travelling can be quite tedious but flying on a plane that's delayed makes for some of the worst travel stories. For passengers flying on an Air Canada flight from Saskatoon's airport to Toronto, the wait was for several hours. And the reason for the delay? A pesky little raccoon.

According to airline staff, the raccoon snuck into the hose of an air conditioning unit, reports CBS News. Tweets posted by passenger Damien Lee document the entire rather bizarre incident.

Promoted
Listen to the latest songs, only on JioSaavn.com
"For the first hour, it was really novel," he told CBS News. "No one's ever seen anything like this."

A raccoon has delayed my flight to Toronto. pic.twitter.com/AafLuKrRli

Airline staffers and animal control experts worked together to get the animal out, reports CTV News. Panels from the aircraft were also removed and lassos were kept ready in order to catch the raccoon.

More panels coming off. I respect the effort @AirCanada crew is putting into finding this raccoon. It'd be nice to get flight underway, but so far passenger lounge still finding this novel.

Meanwhile, Air Canada tweeted the passenger back saying they were putting in their best efforts to get the animal out.

Hello Damien, we're sorry about the delay. Please be assured that our ground team is working hard to have you on your way. /Ali

Eventually, the animal made it out and managed to escape unharmed, reports CBS News.

Raccoon is out of the plane (and running across field now). Alive and well, due to folks like this: pic.twitter.com/MLfzCYd5Wf

The flight that was  meant to leave at 2:50 pm eventually took off at 10 pm. Wonder what the raccoon's next adventure will be.Click for more trending news