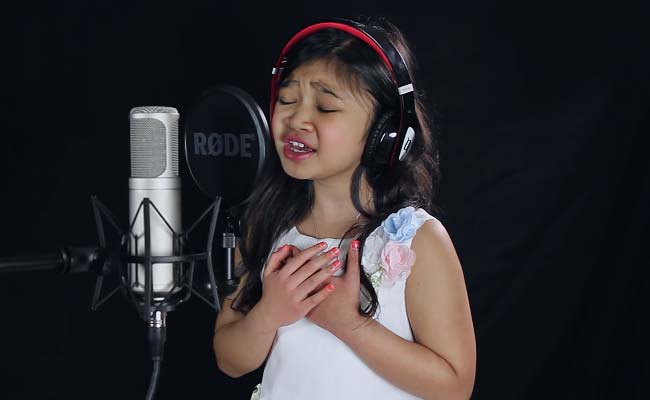 The video , shared on their Facebook page, has received over three million views since being posted.

This could arguably be the most brilliant cover of a Michael Jackson song, ever.

To pay homage to the King of Pop on his birth anniversary on August 29, Maati Baani, "a world music duo" as they call themselves, produced a wonderful cover of Michael Jackson's 1991 hit Heal The World. The video, shared on their Facebook page, has received over three million views since being posted.

This rendition of the song features 45 child artistes from across the globe, all performing together for this lovely track. Among them are singers and guitarists from the US and Canada, a harpist from Russia, a piano player from India, a drummer from Japan, a tabla player from India, tap dancers and a violinist from the US, and choirs from the US and South Africa. The song begins with a kid drumming on a washing machine.

This is truly a global musical collaboration. Because nothing heals the world better than with the gift of music.

Promoted
Listen to the latest songs, only on JioSaavn.com
You'll play this one on loop, whether you're a Michael Jackson fan or not.