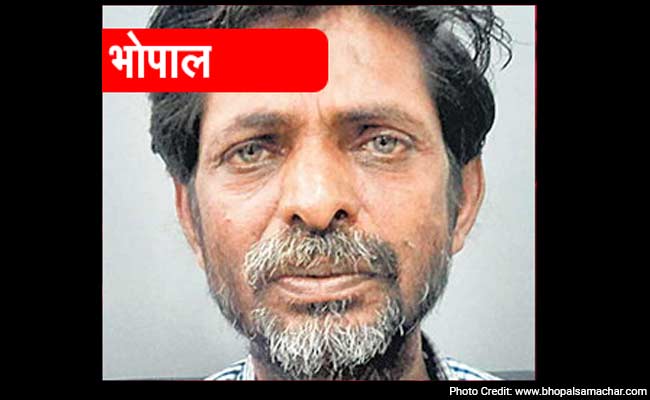 Rajesh Sakre challenged the government-run State Bank of India back in 2011, when he realized Rs 9,200 was missing from his bank account.

Never underestimate the power of a common man - let this tea vendor from Bhopal show you why.

Rajesh Sakre would have you believe he is a regular guy, except he has just fought and won a case against one of India's largest banks.

Mr Sakre who has only studied till Class five, challenged the government-run State Bank of India back in 2011, when he realized that a sum of Rs 9,200 was missing from his bank account.

According to a report in Bhopal Samachar, Mr Sakre had Rs 20,000 in his account, from which he withdrew a sum of Rs 10,800. However, on his next ATM visit he realized his account had been wiped clean.

Mr Sakre went to one of the Bank's branches to complain but the officers shrugged, and blamed him for the mess. He then made an appeal to the bank's Mumbai headquarters, but it didn't work. As a last resort, he filed a case in the District Consumer Disputes Redressal Forum.

He didn't have enough money to hire a lawyer, so he went head to head with the bank's lawyers to fight his own case in court.

The bank insisted that it was Mr Sakre who had withdrawn the amount in question. But they could not produce any evidence like CCTV footage to back their claim.

After about a dozen hearings, Mr Sakre won the battle.

On June 16, the consumer court ruled in his favour and ordered the State Bank of India to return Rs 9,200 along with 6% interest within two months. In addition to this, the bank also has to cough up Rs 10,000 for the mental anguish they caused their consumer and another sum of Rs 2,000 for his legal expenses.

Mr Sakre's story should inspire many who just let such matters slide, instead of taking proper legal action.