"Oh this is utterly fabulous. I'm shaken and stirred," writes one person in response to the viral Facebook post. 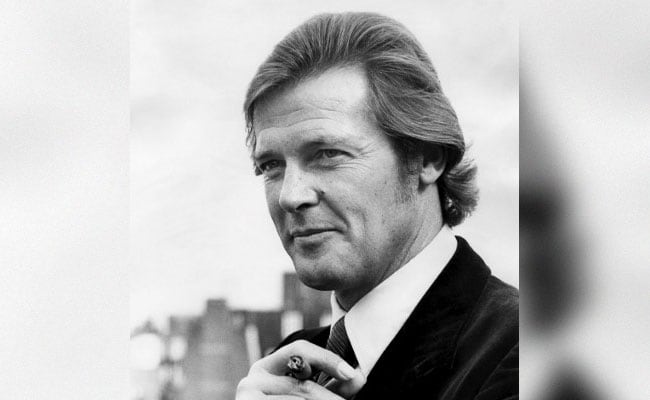 New Delhi: It's a post that has gone viral across platforms on social media. A man's touching anecdote about meeting British actor Sir Roger Moore as a child is tugging at everyone's heartstrings. The actor, best known for playing James Bond on the big screen, died aged 89 on Tuesday.

On Facebook, Marc Hayes writes that he first met the actor as a 7-year-old at an airport in 1983.

"I told my granddad I'd just seen James Bond and asked if we could go over so I could get his autograph. My grandad had no idea who James Bond or Roger Moore were, so we walked over and he popped me in front of Roger Moore, with the words "my grandson says you're famous. Can you sign this," he writes on Facebook, adding his grandfather handed over a plane ticket to the actor to sign.

Mr Hayes writes how he was "devastated" to see the signed autograph was from "Roger Moore" as opposed to "James Bond."


In the 15 hours since it was written, the Facebook post has been shared over 7,000 times and collected over 23,000 reactions:

@MrKenShabby@marchaynes Fantastic story. I can completely relate to it. Because that's exactly who  Roger is. Bless him.

@MrKenShabby@marchaynes Oh this is utterly fabulous. I'm shaken and stirred.

@MrKenShabby@marchaynes In a time of chaos and sadness this story is brilliant. Are you sure blofields men will not read it though? :) thanks for sharing