This Eco-Friendly Parking Idea Has Anand Mahindra's Nod Of Approval 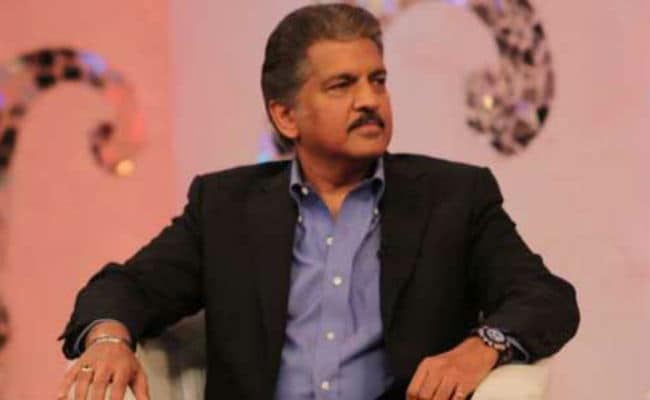 Anand Mahindra praised the idea of a water tank converted into a parking space.

After promising to "banish" plastic water bottles in the boardroom, Anand Mahindra has given one of his famous Twitter shout-outs to another innovative idea for curbing plastic pollution. This morning, the chairman of the Mahindra Group shared a picture of a water tank converted into a makeshift parking space for two scooters and praised the concept.

Mr Mahindra often gives Twitter shout-outs to innovations that exemplify the Indian spirit of jugaad. This time too, he applauded the eco-friendly parking idea for recycling a plastic water tank.

"I had tweeted about banning plastic water bottles in my office & I suppose that could apply to a number of plastic products around us," he wrote. "But good to see people creatively recycling stuff as well!"

I had tweeted about banning plastic water bottles in my office & I suppose that could apply to a number plastic products around us. But good to see people creatively recycling stuff as well! pic.twitter.com/T0780KLUrI

His tweet has collected over 8,000 'likes' and hundreds of comments. It has also inspired many to share their own ways of reusing and recycling plastic products.

"Yes, plastic bottles will be banished. We were all embarrassed to see them that day..." wrote Anand Mahindra, replying to the Twitter user.

What do you think of this parking idea? Let us know using the comments section.