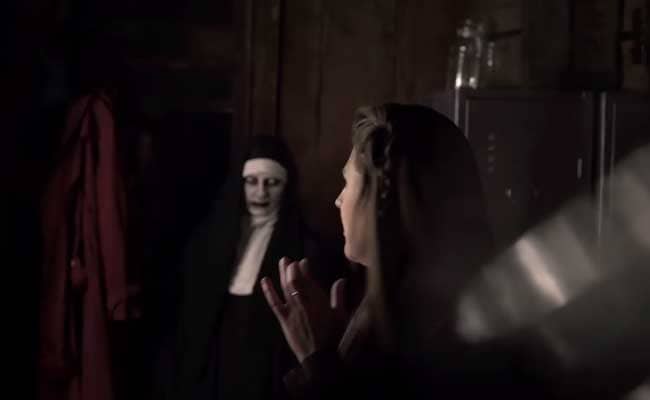 The prank was set in motion. One by one, people ran out screaming. All except one.

What was meant to be the 'scariest two-way mirror prank ever' has the most unexpected result possible.

For a promotional event, a team from The Conjuring 2 planned an elaborate prank to scare unsuspecting movie-goers. They went all out with a two-way mirror, some eerie lighting and an actor dressed as 'The Nun' from the film. Of course it only helped that the screening was held at a creepy looking warehouse.

The crew had already set up their special room and asked a few people in the audience to share their thoughts on the film. And the prank was set in motion.

One by one, they ran out screaming. All except one.

Promoted
Listen to the latest songs, only on JioSaavn.com
We'll not tell what happens but make sure you watch the video right till the end for the hilarious anti-climax.