"Can you either send him or send me to my mother's house, as I can't stay with him any more." 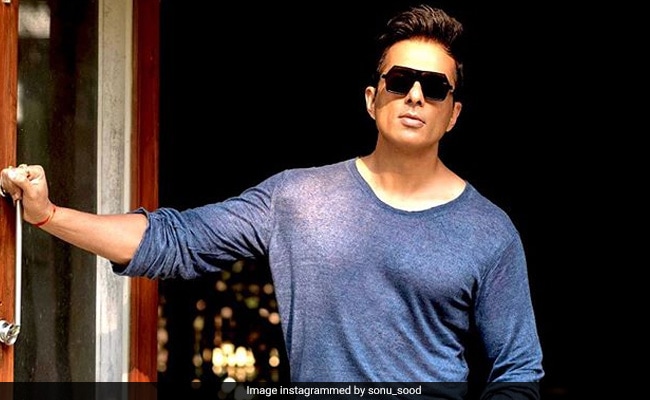 Actor Sonu Sood responded to a woman who complained about staying with her husband.

Actor Sonu Sood has been responding to dozens to requests on Twitter from people stranded in different parts of the country amid the lockdown and helping them reach their homes. Recently, however, the 46-year-old was met with an unusual request from a woman fed-up of her husband and seeking to get away from him. In her tweet, the woman complained that she had been stuck with her husband for months and asked for Mr Sood's help in sending either him or herself away to her mother's place. The actor's hilarious response to the woman's request has gone viral on Twitter, amusing thousands of fans.

"I am staying with my husband from Janta Curfew to lockdown 4," the woman wrote in a lighthearted tweet addressed to Sonu Sood. "Can you either send him or send me to my mother's house, as I can't stay with him any more," she asked.

The Simmba actor proposed a "better plan" for the annoyed wife and offered to send the couple to Goa instead. "I have a better plan .. let me send both of you to Goa," he quipped.

His tweet has collected over 22,000 'likes' and a ton of responses, with many praising his sense of humour along with his work.

This isn't the only witty response by the actor that has left social media users chuckling. He also had an epic reply for a man who asked him for help in getting to a liquor shop.

Sonu Sood has been arranging buses and food for stranded migrants during the nationwide lockdown. He recently also helped organise a special chartered flight for 177 women stranded in Kerala and helped them reach Odisha.